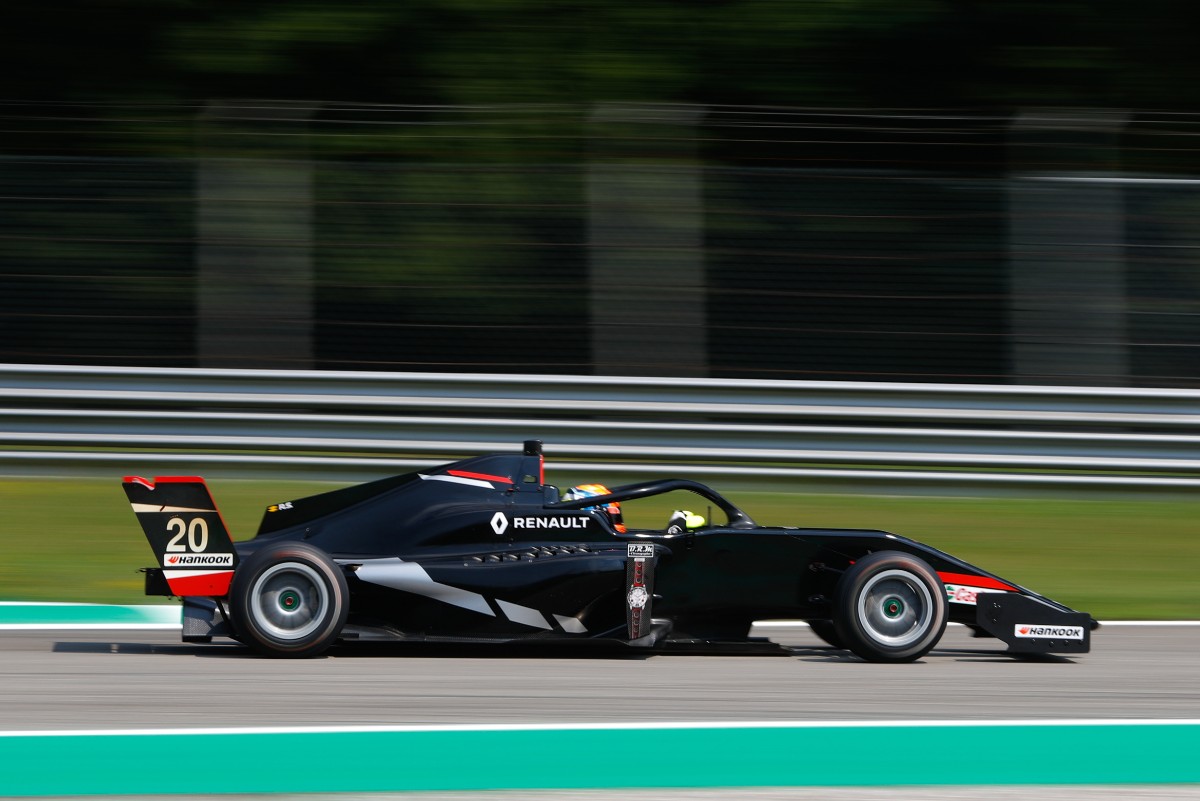 Alex Quinn will substitute for Jackson Walls at Arden for at least the first two rounds of the Formula Renault Eurocup season.

Walls was signed alongside Reshad de Gerus and Ugo de Wilde to race in the Eurocup, but the 17-year-old Australian is stuck in his home country due to travel restrictions brought about by the global coronavirus pandemic.

The Toyota Racing Series race-winner – who has also raced in Asian Formula 3 and Australian Formula 4 – was able to travel to Europe in March for pre-season testing, but cannot return to the continent until after July.

Quinn will take his seat for this weekend’s Monza season opener and the round at Imola two weeks later, and could continue at the team if Walls travel plans are delayed further.

“It’s been an eventful week behind the scenes, I’m very happy to be able to fill in for Arden Motorsport until Jackson can return to his seat,” said Quinn.

“I just need to go out there this weekend and do my best to prove what I’m capable of and what I can achieve.”

The 19-year-old was 11th fastest on day one of the pre-event test at Monza on Monday, and drove for MP Motorsport in the pre-season Valencia Ricardo Tormo test.

Quinn race in British F4 for two seasons before moving to sportscars in British GT4 in 2018. He also became a driver coach for Arden’s F4 line-up, and due to that relationship was called up to race in the Eurocup last year.

He picked up two podiums in six races, putting him an impressive 12th in the points.