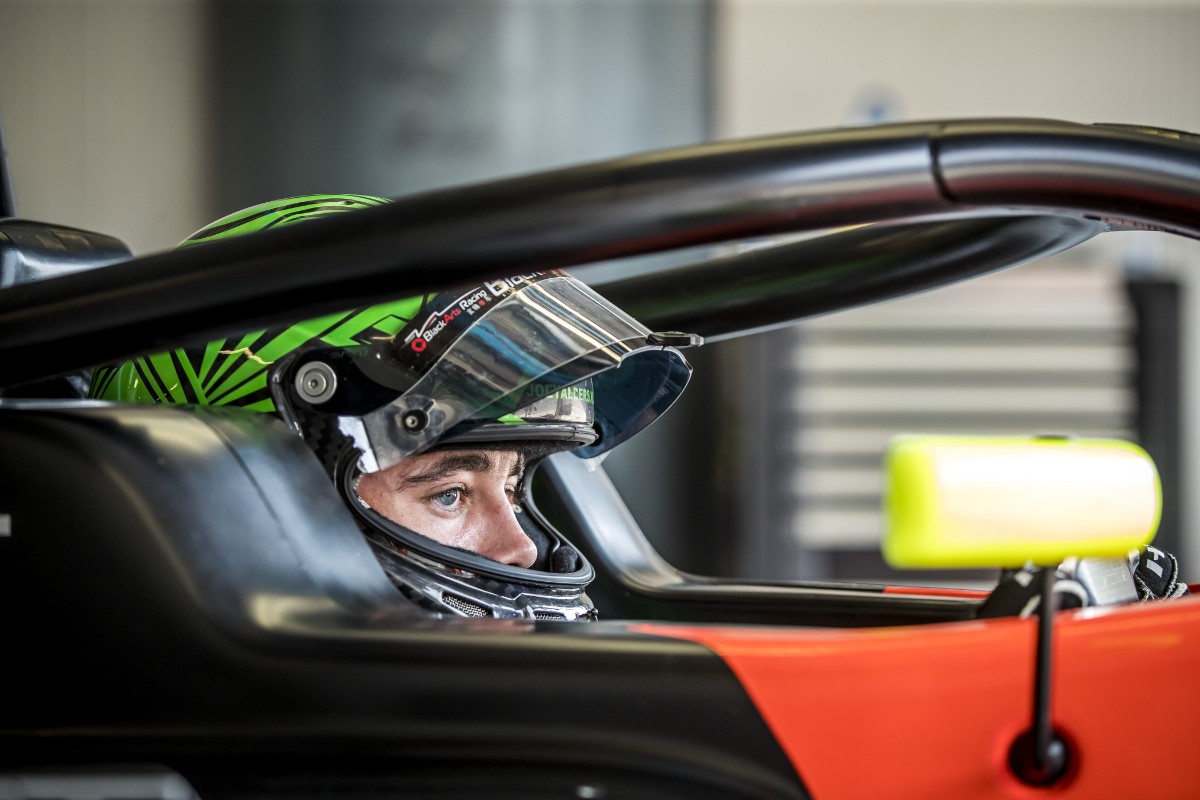 The Dutchman is the reigning Asian Formula 3 and FR Asiacup champion, and has signed a one-round deal with MP.

He will complete a three-car line-up for the team, alongside Renault Formula 1 junior Hadrien David and Franco Colapinto, who has not signed for a full season as he struggles with budget.

“I will do the races this weekend, [and] the target is winning,” Alders told Formula Scout.

According to Alders, his results at Monza will dictate whether he returns two weeks later to race at Imola, and then in any rounds beyond that in the third MP car that is being eyed up by several drivers.

“Winning helps for sponsorships, so I can complete the season,” he added.

The 20-year-old was second fastest on day two of the pre-event test at Monza, only bettered by ART Grand Prix’s Victor Martins.

Day one pacesetter Colapinto set the pace in the morning by 0.082 seconds from Bhaitech’s Lorenzo Colombo, and sat at the top for much of the afternoon.

Most drivers improved on their laptimes in the final half-hour of the second four hour session, but Colapinto set few laps and fell to 11th, while Colombo went out in the final few minutes to jump to fourth. Their morning times were enough to put them third and fourth overall respectively, with ART’s Gregoire Saucy just behind them in fifth.

Besides Arden’s French Formula 4 graduate Reshad de Gerus, who ran the least laps on day one, the field was closely matched and little over half a second covered the top 12.

Of the unsigned drivers, FA Racing by Manor’s Tijmen van der Helm was the fastest in seventh place.