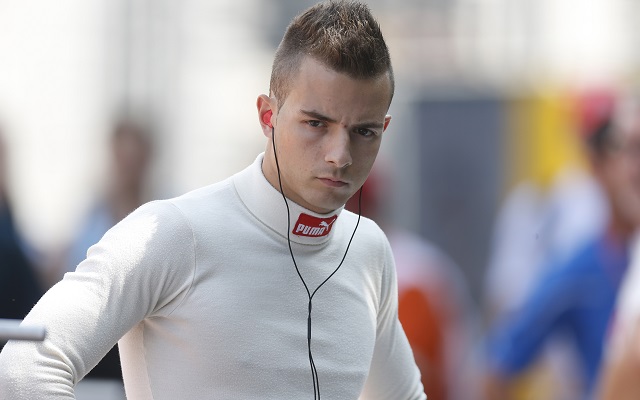 23-year-old Pommer has had a lengthy career, taking victories in ADAC Formel Masters, German F3 and FIA Formula 2. He spent 2013 in the Porsche Supercup series, taking 15th in the standings.

Raimondo, also 23, took the runner-up spot in European F3 Open in 2012. He wound up mostly missing last year, apart from two appearances in the GP2 Series with Trident.

Zele Racing will field confirmed driver Tamas Pal Kiss and Italian Antonio Spavone, who will substitute the Austrian squad’s other signing Sergio Campana for the test.

Virtuosi UK’s Andrea Roda will test alongside Sam Dejonghe and Richard Gonda. Dejonghe, 22, was the Copa class runner-up in F3 Open in 2011 and finished fifth in the main series in 2012. He was on the sidelines for most of 2013, albeit racing full-time in the MRF Challenge in the most recent off-season, where he took two wins on his way to third. Gonda, 20, secured the F3 Open Copa title in 2013 and has already tested in Auto GP in the post-season.

MLR71 team boss Michele La Rosa will run two cars – one for himself and one for Auto GP 2013 runner-up Kimiya Sato, who has a GP2 contract with Campos Racing in place for 2014.

Series newcomers Puma 3 M-Sport will be at the test with their recently confirmed lineup of Kevin Giovesi and Loris Spinelli.