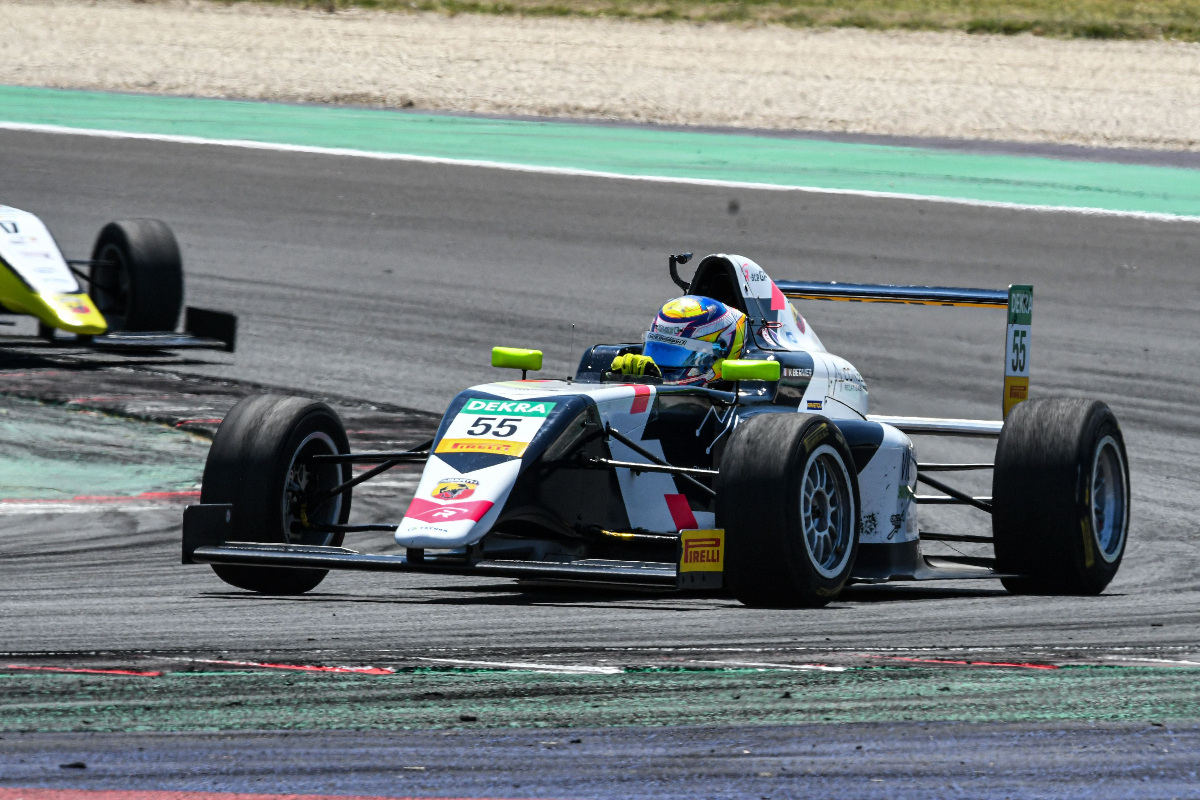 French junior single-seater team R-ace GP is switching its focus in Formula 4 from the ADAC to the Italian championship for 2022, citing the latter as being “more competitive”.

R-ace was founded in 2011 to compete in Formula Renault 2.0, where it won titles in the Eurocup and Northern European Cup. In 2019 it ventured into Formula Regional as the Eurocup dropped its FR2.0 cars, and also expanded into F4.

The team contested the full ADAC season and select Italian rounds, a strategy it continued through the next two seasons.

“When we entered it in 2018, ADAC F4 was as competitive as Italian F4, with an overall balance between teams and drivers.
Since 2019, we noted that the balance is no longer the same, with an Italian championship that has become more competitive.

“R-ace GP will focus on Italian F4 from this season, but it’s possible to engage the team on some rounds in ADAC or British F4, depending on the racing calendar.”

The change in competitivity between what were Europe’s two biggest series has led to a big disparity in grid sizes – with ADAC F4 sinking as low as eight starters in 2021 while Italian F4 started its season with 37 cars – and is in part driven by the number of contemporary Formula 1 tracks that appear on the respective calendars.

Once a mainstay of both series, the Red Bull Ring has been swapped out of the 2022 ADAC F4 schedule for Spa-Francorchamps, which is also in the Italian championship. Zandvoort also appears in the Germany-based ADAC series this year, while Italian F4 can boast Imola, the Red Bull Ring and Monza meaning more than half of its races are on F1 tracks.