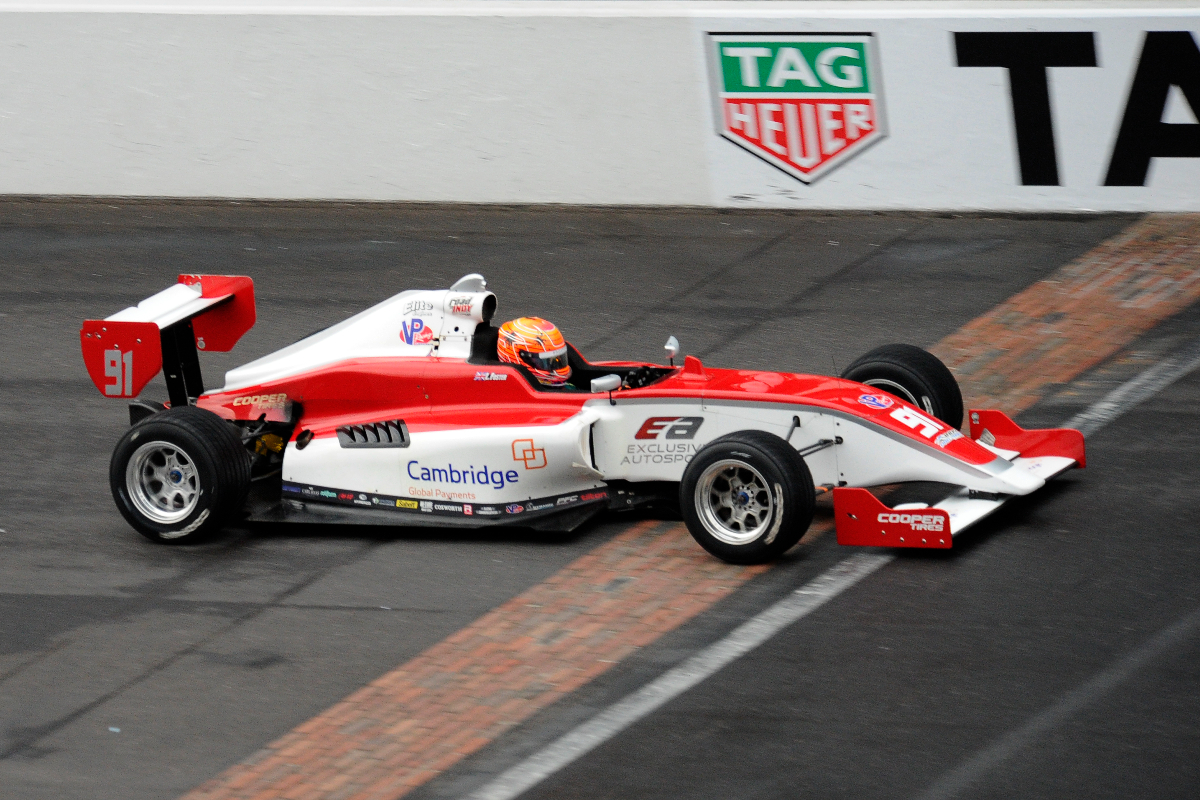 Euroformula title runner-up Louis Foster has chosen the Exclusive Autosport team for his move into Indy Pro 2000 this year.

The 18-year-old, a finalist in the Aston Martin Autosport BRDC Award, won three races at Spa-Francorchamps and claimed two poles in Euroformula last year to finish second in the standings.

At the same time he was studying in the USA, and so intended to relocate his racing career there for 2022. IP2000 became the target series, and after evaluating several teams – and topping post-season testing with Exclusive – he made his choice.

“I moved to America in August last year and I’m delighted to get this opportunity to race here with Exclusive Autosport in IP2000 while continuing my studies in LA,” said Foster.

“Last year was a massive learning curve for me in Euroformula Open as it was my first year competing full-time outside the United Kingdom. Now we’ve taken another big step to head to another continent to live and race.

“I’m really happy with how the Indianapolis test went and if that’s a reflection of how our year could go, I’m really looking forward to the challenge. The team is really friendly and well organised, and I’m excited to work with them more in the off-season to build on what we’ve achieved already.”

The winner of the 2021 AMABA is set to be announced on February 6, following the postponement of the Autosport Awards.