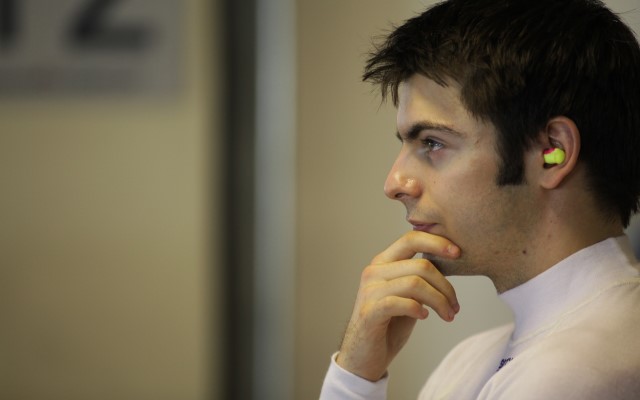 Adrian Quaife-Hobbs will continue in the GP2 Series for a second year after agreeing a deal with Rapax for 2014.

The Briton, who dominated the Auto GP series in 2012, finished 13th in his rookie campaign last season. He began the year with MP Motorsport and scored a second-place finish in Monaco, but switched to Hilmer from Hungary and claimed a third place in Spa and a maiden win in the reverse grid race at Monza.

Quaife-Hobbs will line-up alongside Simon Trummer, who remains with the Italian squad for a second season. Rapax took Pastor Maldonado to the GP2 title in 2010 and won three races at the start of 2013 with Stefano Coletti.

?I am very happy and proud to have Adrian in our team,” said Rapax CEO?Andrea Bergamini.

“He is one of the most impressive young drivers of the last season and he will be forming a high-quality pairing with Simon. Adrian can also benefit from the good developmental path he has enjoyed.

“He grew up season after season and did well in all the series he entered so far. I am also happy to welcome a driver from the British tradition. I expect a top-class mix together with the Italian professionalism of Team Rapax.”