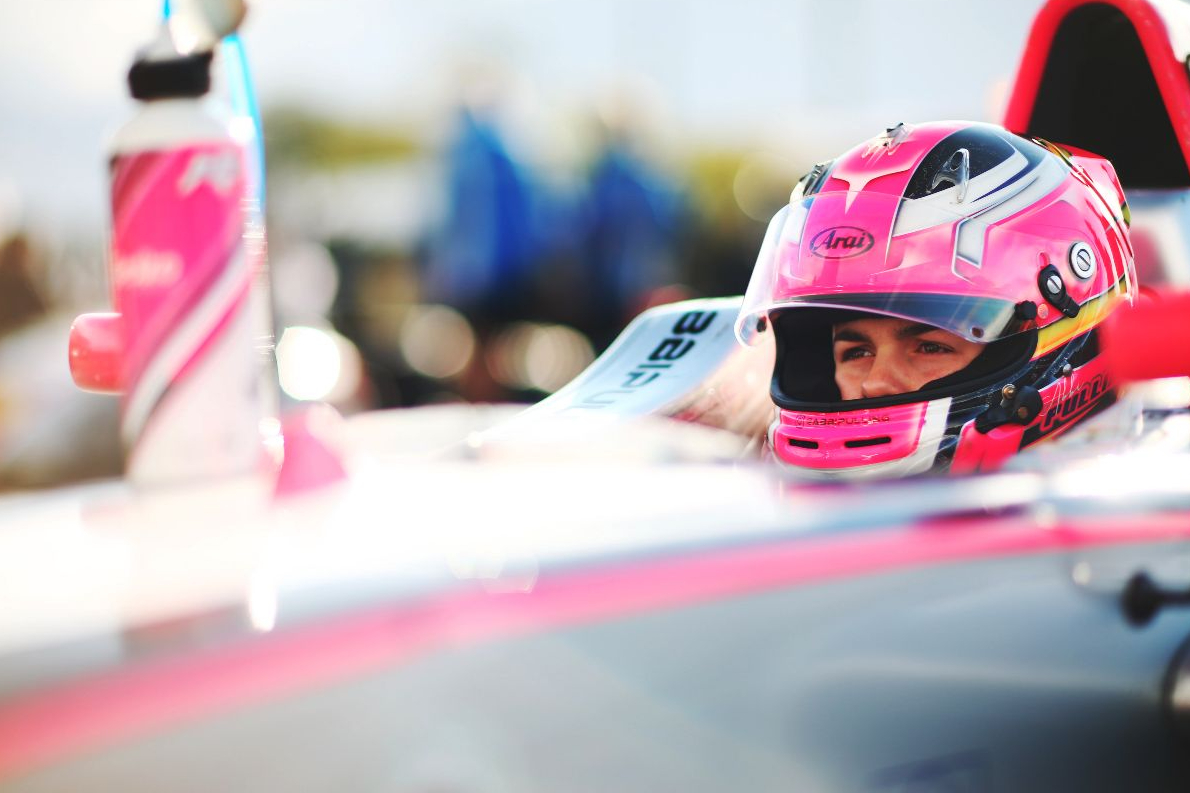 Abbi Pulling will not see out the remainder of the British Formula 4 season with JHR Developments after running out of budget.

Her coach Alice Powell mentioned the issue while Pulling was racing in W Series last month, saying “at the moment she hasn’t got enough money to finish her F4 season”. That has now been confirmed by Pulling herself.

Pulling currently sits eighth in the British F4 standings with three podiums after six of the season’s 10 scheduled rounds, and is 16th in W Series after scoring points in both of her appearances there.

“This is a really tough post to write, but I will no longer be competing in the British F4 Championship,” Pulling announced via an Instagram post.

“I have had to end my 2021 campaign early due to lack of funding. Due to this, I’ve had some really hard days.

“There has been so much potential shown throughout the year but runs of bad luck on track have limited me in securing any further funding for this year.

“I’m absolutely heartbroken that this is the outcome, as I thought this year would play out much differently. There have been lots of ups and downs but it will only make me a better, more experienced driver moving forward.

“A huge thank you to the British F4 crew for being so nice to me for the last year-and-a-half as well as the boys from JHR Developments. You haven’t seen the best of me yet. Best of luck to everyone for the rest of the season.”