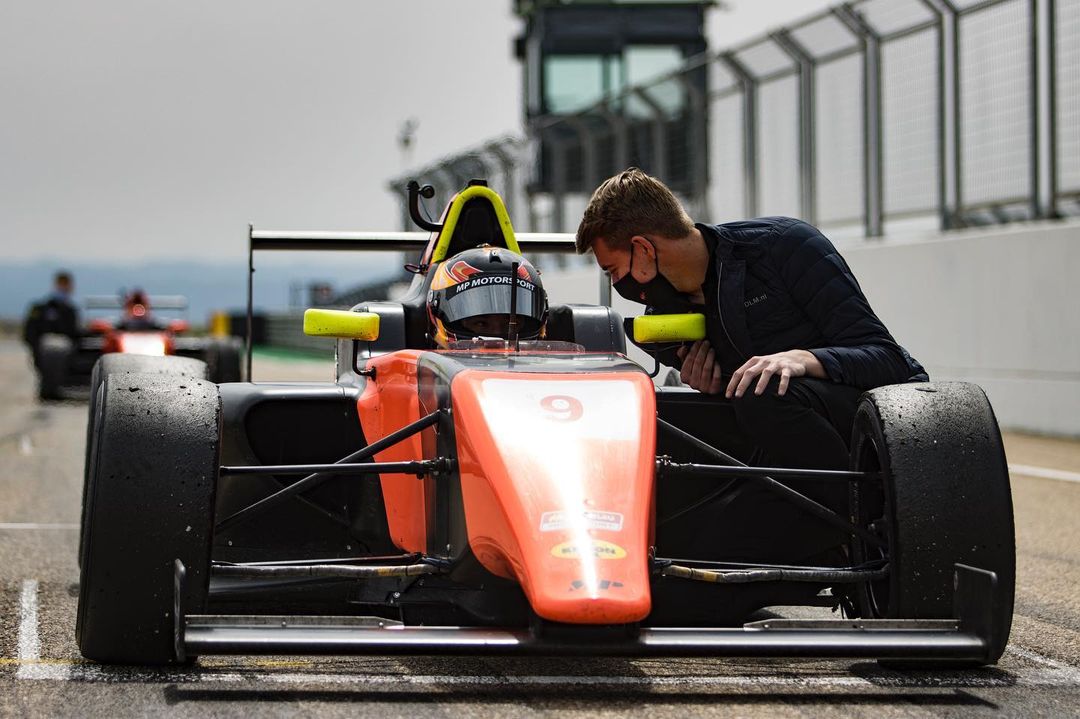 There will be two debutants in Spanish Formula 4 this weekend at Valencia Ricardo Tormo, as Anshul Gandhi and Miron Pingasov join the entry list.

Gandhi will be racing for Global Racing Service, and it will mark the first ever single-seater races for the 16-year-old Indian who has been testing with the team through this year.

His karting career has been based in the Middle East, where he won the 2019-20 IAME UAE Series title in X30 Junior karts, and he is coached by Formula Renault 3.5 race-winner Alvaro Barba.

“I have been testing with GRS for the last few months and the progress has been really promising,” said Gandhi. “The team’s support and guidance really helped me smoothly transition from karting to single-seaters.”

Pingasov is MP Motorsport’s official development driver, and was sixth in the 2020 WSK Champions Cup in OK Junior karts. The Russian has also tested regularly in F4 cars ahead of his race weekend debut, having turned 15 last month, and brings MP’s line-up back up to nine cars.

Eron Rexhepi, already experienced in F4, was also entered but withdrawn late on. Rexhepi has raced for BVM Racing in Italian F4 this year, but missed the most recent race at the Red Bull Ring last weekend due to leg swelling from a longer term issue, and that is believed to have ruled him out of a Spanish F4 debut with the Formula de Campeones team he tested with a fortnight ago.

In the 14 Italian championship races he has been able to compete in he has finished no higher than 16th, and currently sits 39th in the standings.