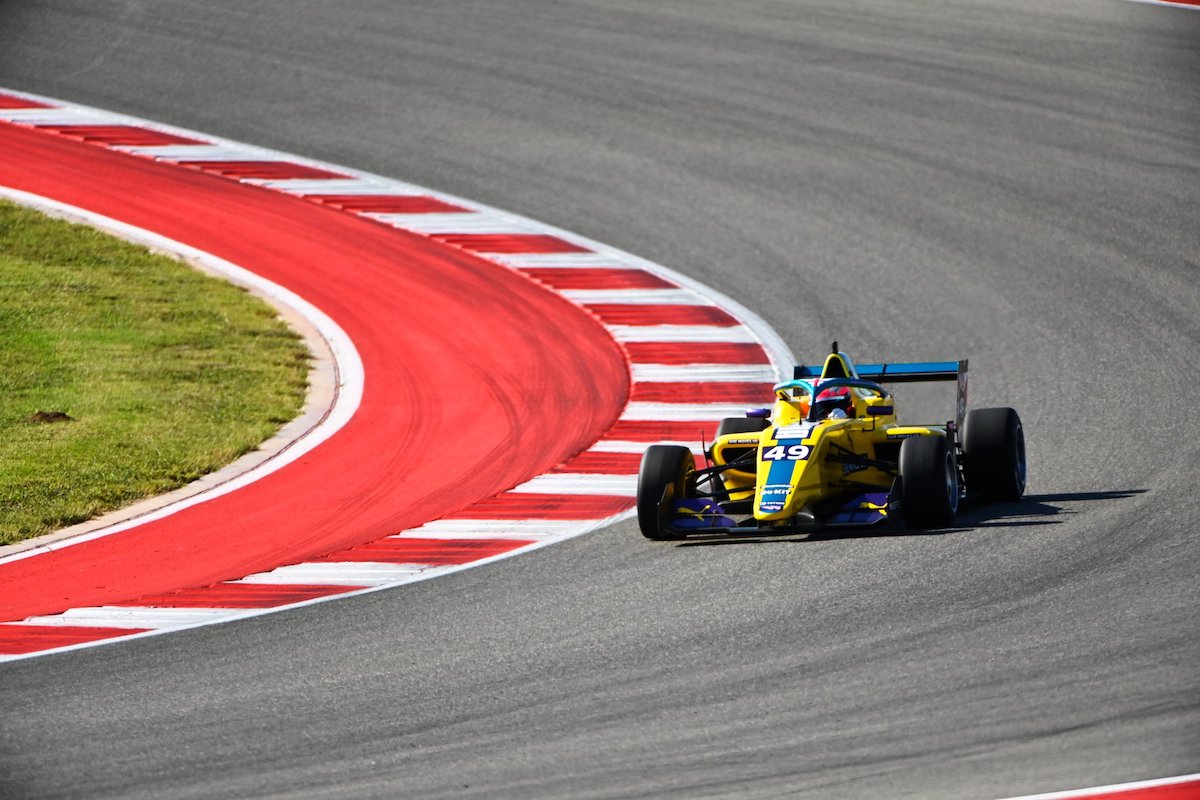 Abbi Pulling took her maiden W Series pole position on just her third appearance as she topped qualifying at Circuit of the Americas, while Jamie Chadwick will start the season finale from the front.

Second quickest to Chadwick in both of Friday’s practice sessions, Pulling was quick throughout the 30-minute qualifying, despite having her suspension cover loose early on.

She was at the top of the timesheets during the first run, and then beat Chadwick in a straight fight by 0.07s during the second run.

However, Chadwick’s second-fastest time was quicker than Pulling’s second-best effort. In what was the first W Series qualifying session to determine the grids for two races, that crucially gives her the top spot for what is likely to be the title decider.

The session proved to be challenging for championship leader Alice Powell, however. She struggled for pace and was eight tenths slower than her protege Pulling, lining up on the fifth row for both races.

Powell can mathematically clinch the title later today but needs to win race one with Chadwick, currently level on points, failing to score.

Emma Kimilainen, the outsider in the title race, was fifth quickest after languishing towards the lower end of the timesheets early on.

Ayla Agren, Sabre Cook, Nerea Marti, Abbie Eaton and Miki Koyama rounded out the top 15. Koyama’s session came to an early conclusion due to rear-left suspension damage during the first run. Her best effort up until that point was good enough for 12th at the time.

Caitlin Wood, stepping in for Irina Sidorkova this weekend, had a couple of spins en route to 16th, while Vicky Piria and Bruna Tomaselli – the latter having several laps deleted for track limits – were the slowest of the runners.