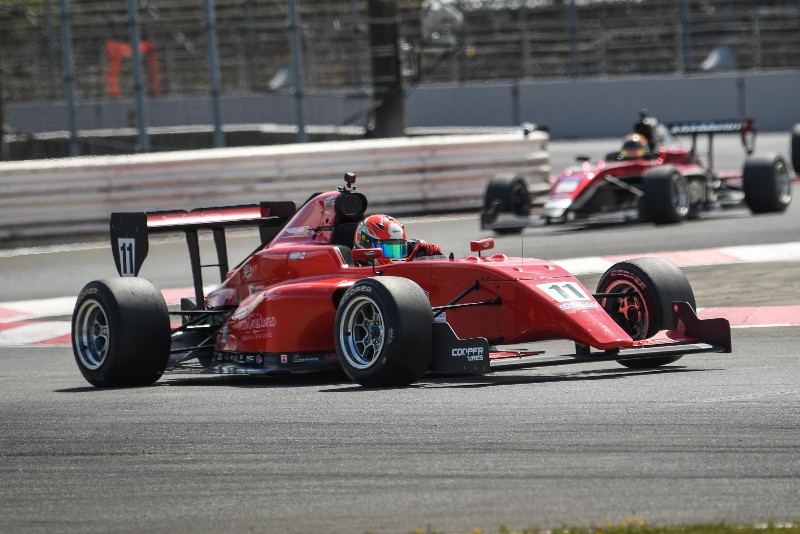 Pserra Racing has ended its partnership with Jay Howard Driver Development in Indy Pro 2000 to forge an alliance with RP Motorsport.

He remained in the championship this year with Pserra Racing, owned by his father, and is currently 12th in the points with one top five finish to his name. Both team and driver were absent from the last race at Gateway Motorsports Park.

For this weekend’s Portland round, Pserra has ended is JHDD partnership to come under the umbrella of RP, which runs title contender Kyle Kirkwood. The deal has only been confirmed for one round, but may be continued into the 2020 season.

“I am really excited to join RP Motorsports this coming weekend,” said Serravalle.

“From the outside, they look to be a great team and obviously have fast equipment which has been proven by Kyle Kirkwood. We needed a change and with only two events remaining on the IP2000 calendar, it was better to explore our options now, rather than wait until the off season.”

JHDD’s IP2000 personnel will now be working on a single car for Matt Round-Garrido, who raced for the team in USF2000 earlier in the season before switching to BN Racing.

The reigning Northern Irish Formula Ford 1600 champion is currently 11th in the USF2000 standings, having made the podium in Toronto. He got his first taste of the Tatuus PM-18 this week in a pre-event test at Portland, where he was eighth fastest.