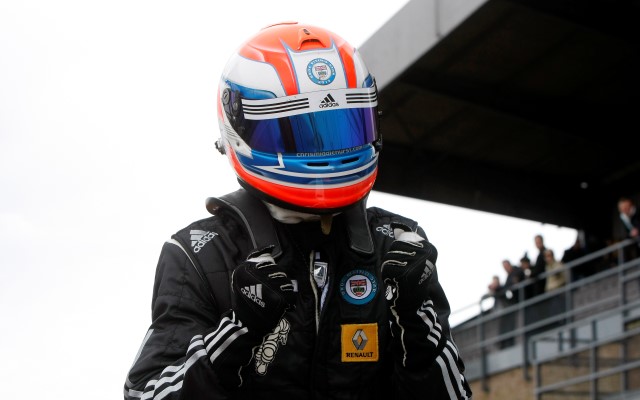 The 19-year-old will continue with the Mark Godwin Racing team with which he took six wins on the way to the Formula Renault title last year.

?F4 is backed by the BRDC which is a big thing? said Middlehurst. ?I want to make a career out of this and I think it?s the highest level single seater championship in the UK. My aim is to go out there and win the championship.

?It would be a massive thing for my CV. Having done three years in single seaters I think my experience will count for a lot. I?ll have a level head and I?m going to be looking at it from a strategic point of view and think about how to win the title.”

MGR took race wins with Jake Dalton and Pietro Fittipaldi during the inaugural campaign of BRDC F4 in 2013, and Godwin is confident Middlehurst will fight for the title this season.

?I?m absolutely delighted to confirm Chris with MGR Motorsport for 2014,? said Godwin. ?It was great working with him last year in our title winning season and we?re looking forward to moving our relationship with him into F4 this year.

“It?s great news for the team and for Chris, a great opportunity for him to raise his profile even further, and we fully expect to be challenging for the F4 title with him this year.?