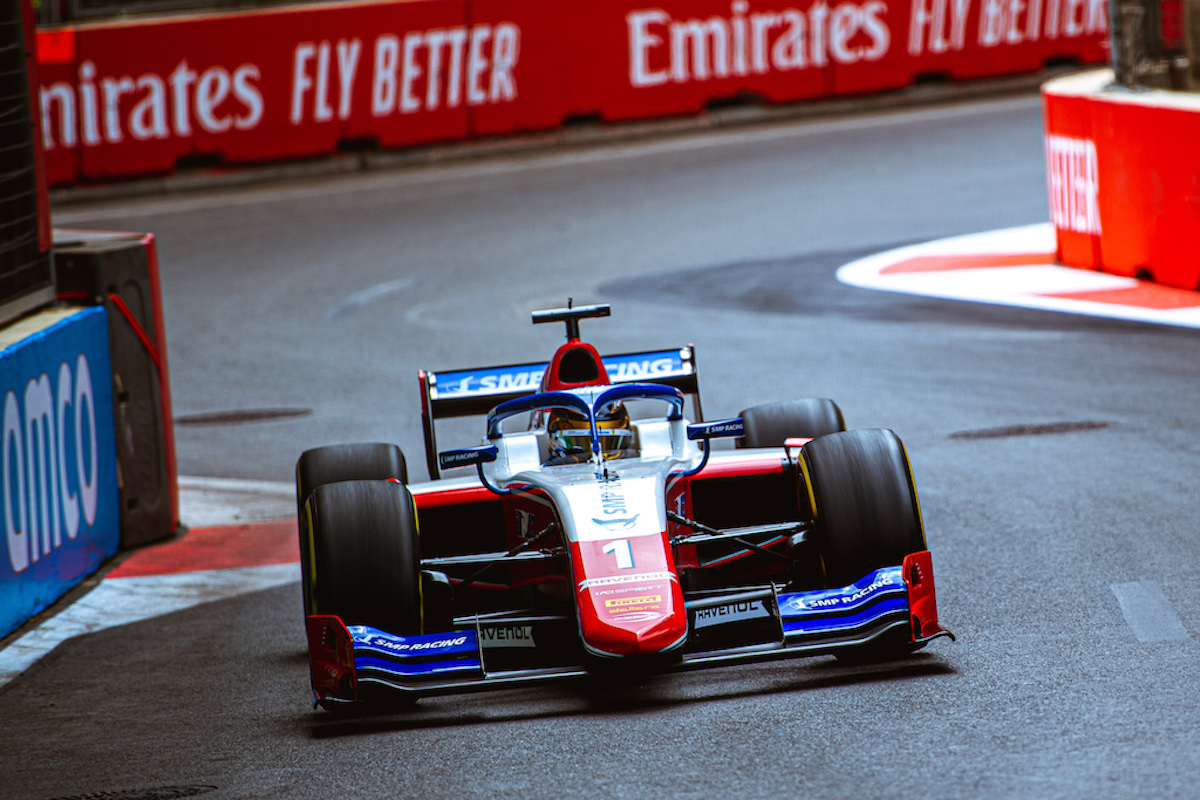 The two teams both compete in the parallel ADAC and Italian Formula 4 series, while Prema also runs in the Formula 2 and Formula 3 championships on the Formula 1 support bill and in the United Arab Emirates’ F3 and F4 winter series.

Prema meanwhile had been owned by Aston Martin F1 patron Lawrence Stroll since his son Lance raced for the squad during his junior single-seater career, and has previously worked behind-the-scenes with Iron Lynx in the F4 paddock when it first entered the category.

“We have already identified shared passions and synergies within PREMA and Iron Lynx,” Prema team principal Rene Rosin said. “We look forward to working closely together and exploiting the opportunities afforded by bringing together two such successful organisations.”

His father Angelo, who founded the team in 1983, added: “Since the start of our journey with Prema, we always dreamed about increasing the scope of our operation and contending among the world leaders of our sport. Today, we are making a very important step in that direction, and we are looking forward to new future opportunities.”

While Prema scaled back its involvement with Iron Lynx’s F4 efforts ahead of 2021, this change in the ownership of the company now means they will be actively “supporting one another” in their racing programmes. A statement said there will be “no changes in the operations of either team” with the Rosin family to continue managing Prema, although further announcements will be made towards the end of this year.

Piccini said “the opportunity to bring together these two teams is hugely positive for the industry and the sport”, and his brother Giacomo will now be involved as DC Racing Solutions’ racing advisor and the de-facto head of the new operational setup combining the two teams.

Another party entwined into this alliance is the Ferrari Driver Academy, which places many of its drivers with Prema but with the FIA’s Girls on Track Rising Stars programme contracted Iron Lynx this year to run its winning junior Maya Weug. 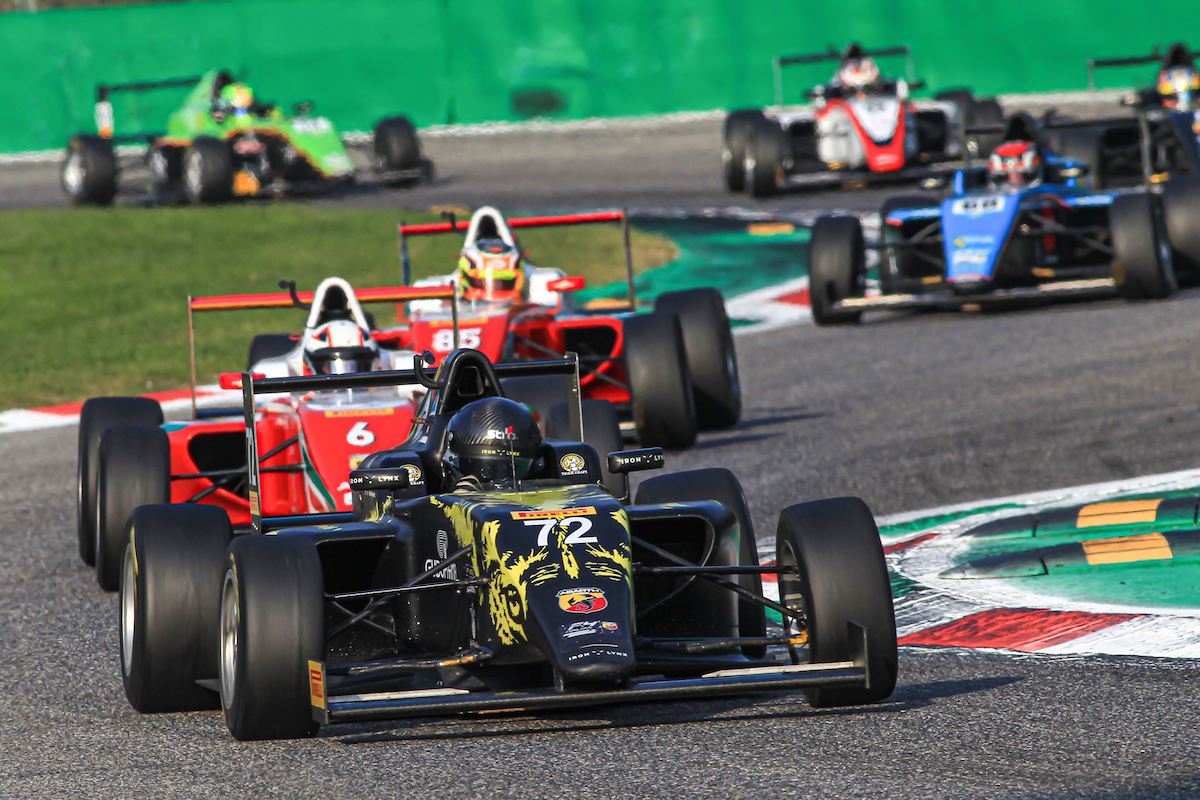