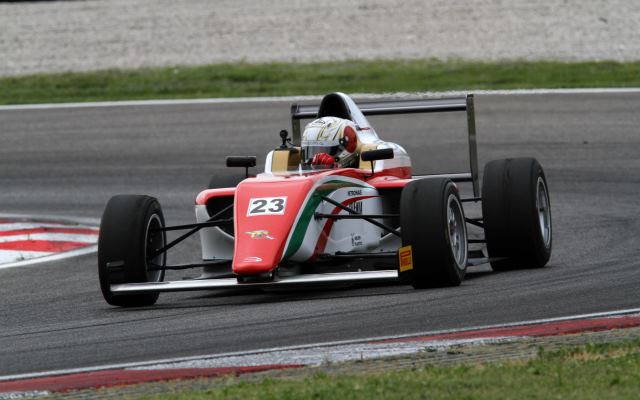 Japanese driver Takashi Kasai has confirmed that he will drive for Prema Powerteam in the inaugural edition of the Italian F4 Championship in 2014.

Kasai has raced karts internationally for the past four years, finishing 14th overall in the WSK Euro Series in the KF3 class in 2010. In 2013, he finished a strong third in the CIK-FIA Asia Pacific championship in the KF category.

Kasai stepped up to cars at the start of this year by participating in the Florida Winter Series, a championship run by Prema and the Ferrari Driver Academy. He took a best finish of sixth at the final race of ?the season at Homestead.

“I’m very happy to announce that in this 2014 season I will drive for the prestigious Italian team Prema?in the Italian Championship of Formula 4,” Kasai said.

“I’m very thankful to Prema to give me such a big opportunity.?I will try my best starting from the opening race of the season of June 7th and 8th that will be held?in the Italian circuit of Adria.”

Kasai was present in pre-season testing at Adria on Friday, driving for Prema alongside Ferrari protege Lance Stroll. FDA chief?Luca Baldisserri confirmed earlier in the year that Canadian youngster Stroll would be racing in the new category this year, almost certainly with Prema.

The 2014 Italian F4 Championship season gets underway on 7 June at Adria.