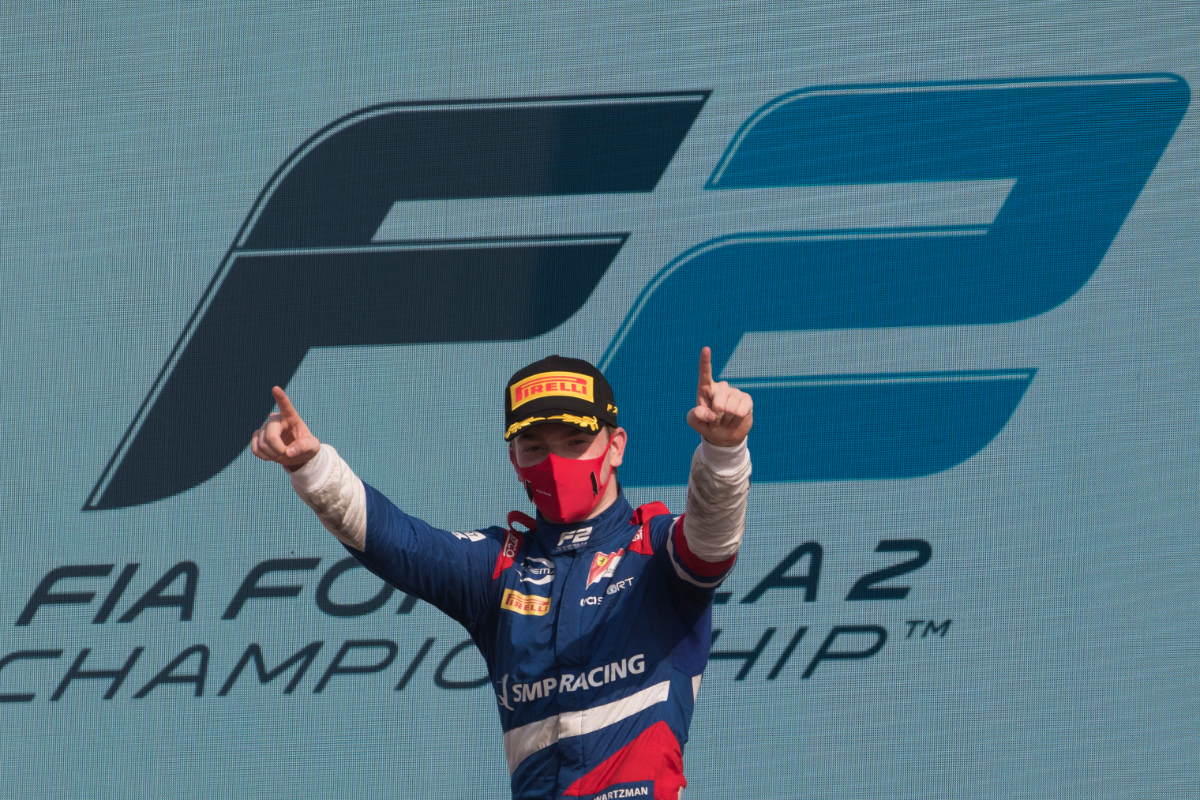 Prema has confirmed that Ferrari Formula 1 junior Robert Shwartzman will remain part of its Formula 2 line-up for 2021, after the Russian finished fourth in the points as a rookie this year.

Shwartzman has raced with Prema since 2018, when he finished second to current team-mate Mick Schumacher in FIA European Formula 3 as a rookie. He then moved across to the new FIA F3 Championship, which he became the inaugural champion of, and stepped up to F2 for this year.

He claimed four wins in 2020, more than anyone else, and led team-mate Schumacher for much of the season before his fellow Ferrari junior picked up his first wins of the year and went on to win the title.

“I am happy to race in Formula 2 with Prema again in 2021,” said Shwartzman, whose return to F2 had already been teased by Ferrari after he failed to find a promotion to F1 for next year.

“Our target as a team is obviously to win and make progress in terms of results from this season, working hard, improving the car but also enjoying another year by staying together and having fun.

“It will be our fourth year working together, and we are going to make the most out of it. I want to thank everybody who supports me for their dedication and commitment.”

By finishing fourth in the points this year he helped Prema win the teams’ title, and he already has the FIA superlicence required for him to debut in F1. He will make his free practice debut in the world championship with Haas in this week’s Abu Dhabi Grand Prix.

Prema team principal Rene Rosin said: “We are delighted to extend our relationship with Robert into the 2021 season.

“We thoroughly enjoyed working with him so far and we are really proud of his continued progress. He truly has a rare talent, and we are looking forward to seeing him take another step next year.

“In 2020, he immediately proved he could run for wins, and we want to build on that immediacy to be consistent contenders in 2021.”

For post-season testing and then the 2021 season, Shwartzman will be joined by Renault junior Oscar Piastri, his successor as FIA F3 champion.