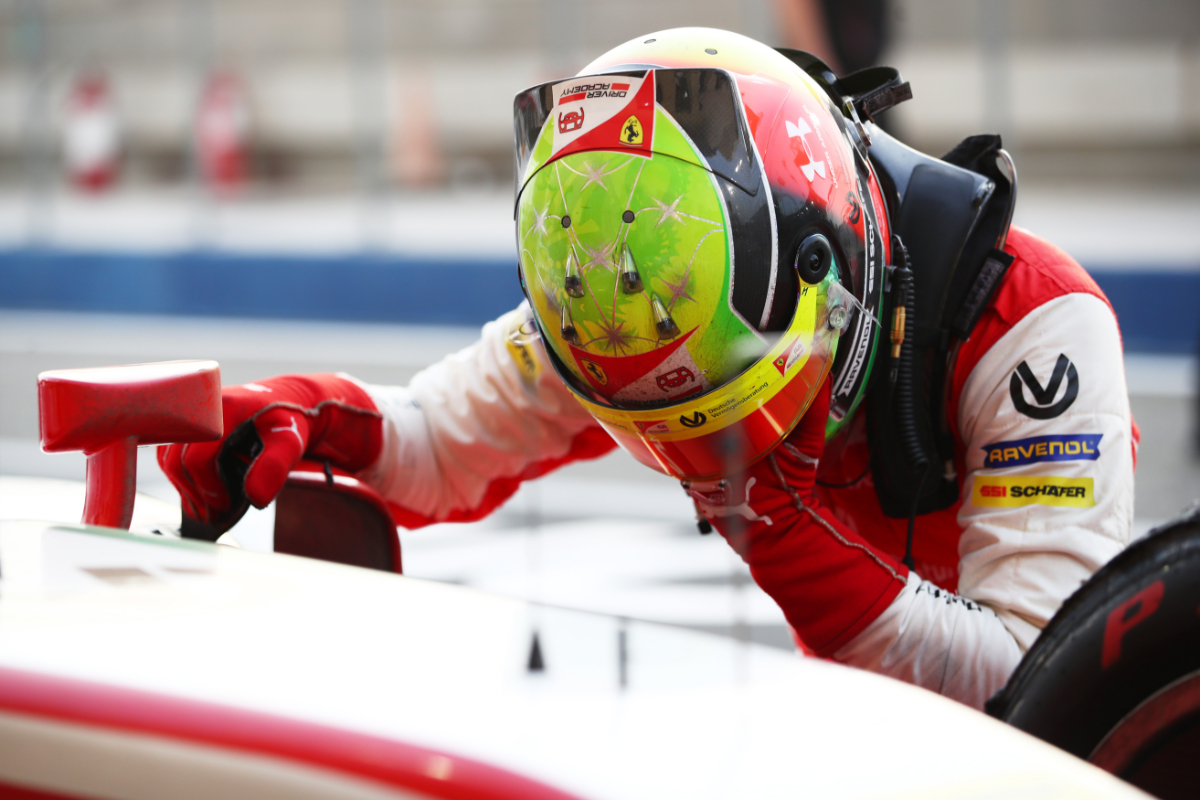 New Formula 2 champion Mick Schumacher believes the Prema team he has raced for for five years has helped him become “complete” as a driver ahead of Formula 1.

Future Haas driver Schumacher joined Prema while racing in ADAC and Italian Formula 4 in 2016, then spent two seasons and won the title in FIA European Formula 3 with the team before moving up to F2 last year and doing the 2020 title double.

He spoke to Formula Scout extensively about the relationship with the Italian team earlier in the year, but he also paid tribute to the outfit once more after clinching the F2 crown in a thrilling season finale on Bahrain’s Outer layout.

“I’m so grateful to be working with these people,” Schumacher said of Premaafter winning the title with a 18th place finish.

“I got to learn them personally and so well, I really can say they’re all friends of mine and basically I’m trying to say ‘I love you’ to those guys. They’re the best.”

When asked by Formula Scout about the qualities Prema has, Schumacher referred to it as one of “the best” in the business.

“I think that Prema has a great [record] in developing drivers really. They’re amazing in building a racing driver that then once they leave Prema hopefully they are a complete racing driver.

“And over the past five years, I feel like they’ve really managed that with me.

“Obviously the results speak for it, but also the fact that I’m driving in F1 next year. The big teams see that, and to be able to do it with them is great. We won the F3 championship together, we won the F2 championship together, I think none of the junior drivers up to now has been in a junior [single-seater] team for so as long as I have, and I think that proves Prema is one of the best teams out there.”

Current McLaren F1 driver Lando Norris raced with Carlin from F4 to F2, but didn’t win the title in his single season in the second-tier category.

Schumacher is the third GP2/F2 champion to have won with Prema, following Pierre Gasly in the team’s rookie season in 2016, and Charles Leclerc’s domination of the championship the year after.

Schumacher expanded on the importance of being champion before moving up to F1, where his famous father Michael won 91 grands prix and seven world championship titles.

“F3 obviously was considered one of the top championships to be in and I was seen to be able to win those championships with great competition, Dan [Ticktum] was in F3 when we fought and now this year with Callum [Ilott], who obviously I know very well from the FDA, it’s been great.”