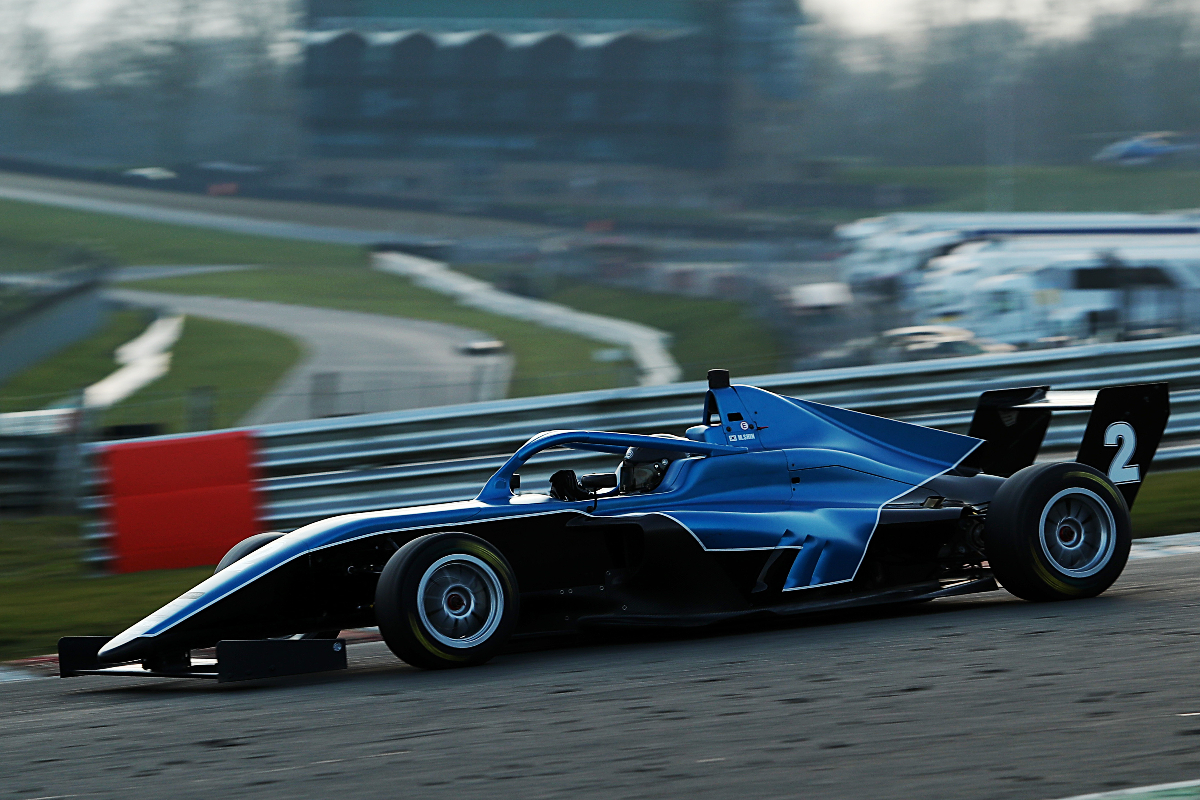 Prema has announced it has signed Michael Shin to its Formula Regional Middle East Championship squad for 2023.

The South Korean is going into his second year in single-seater racing, having made the transition from karts in Formula 4.

Shin had just over a year of kart racing experience before moving on to testing cars, and last year he came to the United Kingdom under the tutelage of driver coach Callan O’Keeffe and the JHR Developments team to do further testing.

He drove a Formula Renault 2.0 car as well as first-generation F4 machinery, then made his car racing debut in the second-generation Tatuus T-421 car with JHR in F4 United Arab Emirates.

Shin’s best race result over the five rounds and 20 races was a 12th place, and he came 29th in the championship standings.

He then joined Virtuosi Racing for British F4, and claimed fastest lap in his second race and won a reversed-grid encounter in his fifth race in the series. The year ended with another reversed-grid podium, and two other top-five finishes helped Shin to 11th in the points table.

Since then he has been gaining experience in more powerful machinery, including doing a Euroformula test with Motopark.

Although Mercedes-AMG Formula 1 junior Andrea Kimi Antonelli is already confirmed to be racing in FRMEC with Prema, the team says Shin will be “will be partnered by a yet-to-be-announced team-mate”.

That may be because Prema will be running cars across multiple teams next season, as its partnership to “provide technical and operational support to Mumbai Falcons” continues and will now expand to the Indian team’s F4 UAE programme too.

“Winter preparation has always been vital for the outcome of the season and to help drivers, especially rookies, to be ready for the start of their European programmes,” said Prema team principal Rene Rosin.

“F4 UAE and FRMEC have provided a fantastic framework for that to happen, and last year we clearly saw the advantages of running in these championships in terms of being quick starters and performing straight away. We have good chemistry with the Dubai and Abu Dhabi tracks, and the events in Kuwait will provide a challenging and interesting twist. I’m also proud of the continued collaboration with Mumbai Falcons after the spectacular results achieved together in 2022.”