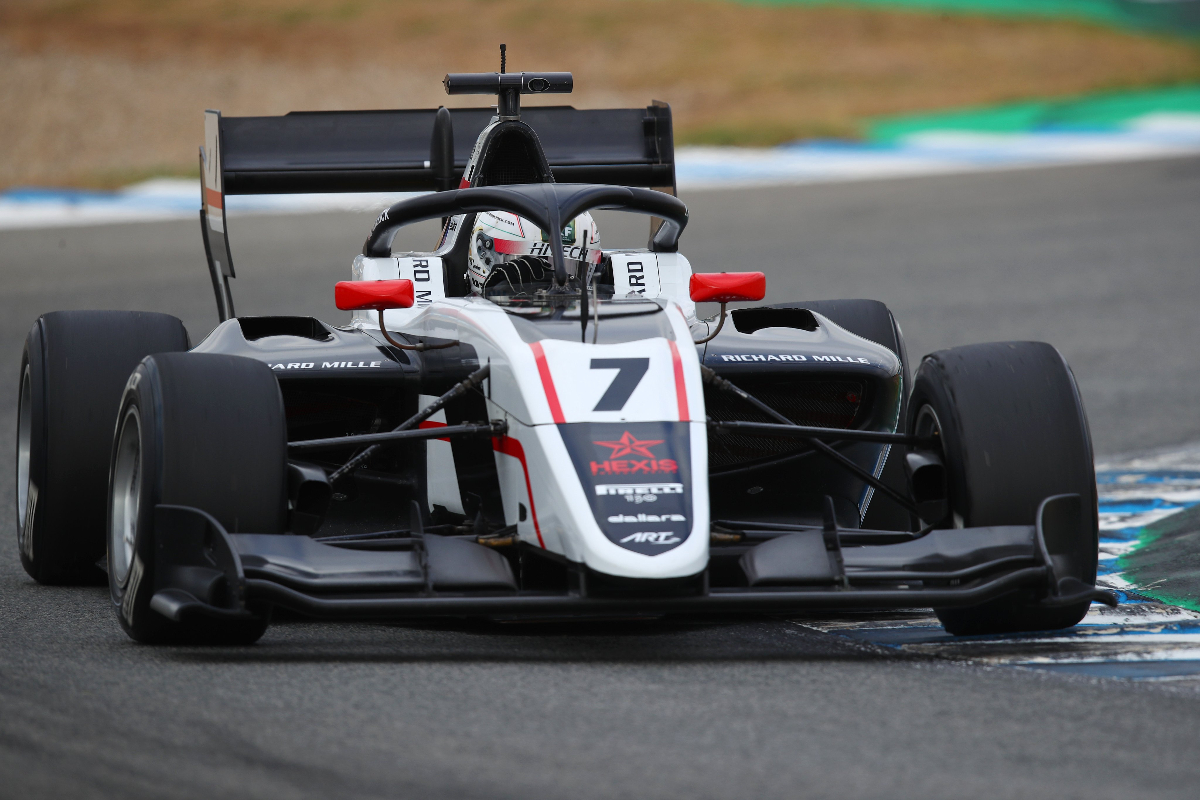 Kaylen Frederick will move to ART Grand Prix for his third FIA Formula 3 Championship season, hoping to improve on his 17th place in the standings this year.

The 20-year-old American spent his rookie campaign in 2021 with Carlin, but a hand injury and COVID-19 led to him missing seven of the season’s 20 races and with only one points finish he ended up 22nd in the championship.

His switch to Hitech GP for 2022 resulted in sevent points finishes in the first nine races, but he then failed to score in the second half of the season.

“It’s extremely exciting to be a part of such a prestigious team, and to see what the future holds for our collaboration.

“A big thank you goes out to my team and sponsors for making this possible, and to everyone at ART for welcoming us into their team. Our performance and relationship have been promising from our first on track outings and I can’t wait to build on this over the winter and throughout the coming season.”

In addition to driving for ART GP in the official post-season test at Jerez, Frederick has also done private test running in the team’s old GP3 cars.

“Kaylen confirmed the talent we thought he had during the Jerez tests, and we are confident in his ability to exploit his full potential with ART GP,” said the team’s president Sebastien Philippe.

“[He] already has the experience of managing a championship where you are racing in the lead and his qualities as a driver are undeniable. He will therefore be a double asset in a long and complex season, during which the team will aim to confirm its good results in 2022.”

Before FIA F3, Frederick was a frontrunner in USF2000 over two seasons and then won the 2020 BRDC British F3 title as a sophomore.