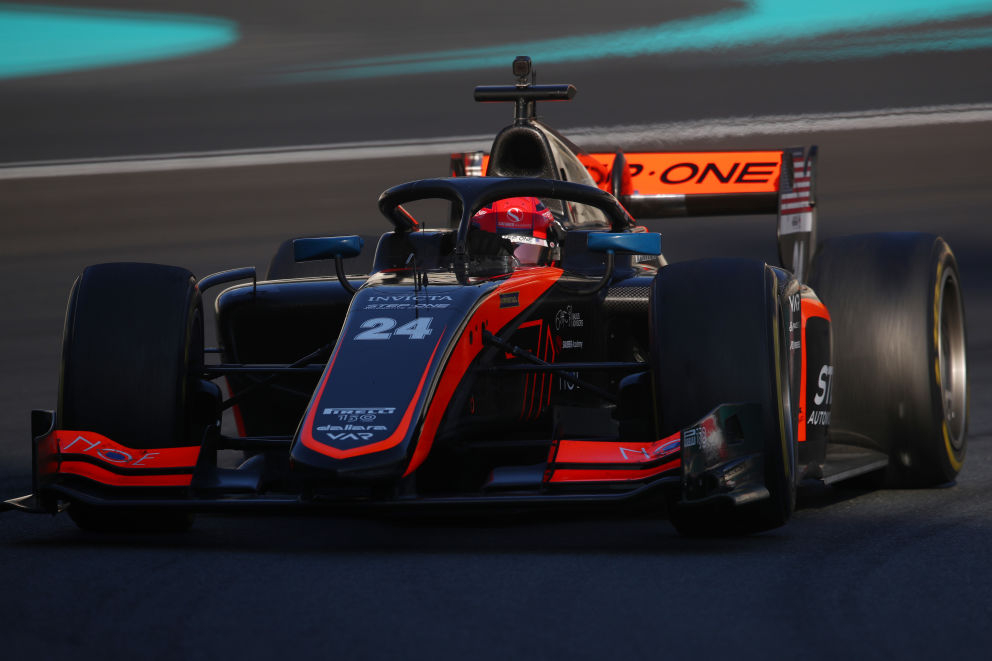 Juan Manuel Correa has secured a full-time return to Formula 2 next season with Van Amersfoort Racing, three-and-a-half years after his life-changing accident in the series.

The 23-year-old raced in F2 in 2019, claiming two podiums before his racing career and life almost came to an end in a crash at Spa-Francorchamps. Correa was put in a coma following the crash, with heavy damage to his legs and lungs, and had to relearn how to walk.

He eventually returned to racing last year in FIA Formula 3 with ART Grand Prix and came 21st in the standings, then stayed with the team this season and picked up a podium at Zandvoort en route to 13th in the points despite missing a round through injury.

At the end of 2021 he tasted F2 again in the post-season test at Yas Marina Circuit, marking his first experience with the series’ new larger 18-inch wheels. He then made a race return at the track last month with VAR, finishing 18th and 17th.

“Being back full-time in F2 means more to me than most people can imagine,” said Correa.

“It is not just an achievement in itself to be on this grid, but it also is a realisation of a goal that has been the epicenter of my efforts for the last three years, so it is a very emotional achievement.

“I am super grateful for the opportunity that VAR is giving me. I am very hungry, I am very motivated, and I know the team is as well. I am sure together we, the team and my team-mate Richard [Verschoor] will make a great line-up and create a great working environment for everyone.”

VAR’s CEO Rob Niessink added: “We are excited to have Juan Manuel on board for our second season in the FIA F2. We have had many drivers in the past, but I have to say that the level of commitment that Juan Manuel shows is simply incredible.

“Besides that, his experience is valuable and will help to further develop both driver and team into the championship.

“You can imagine we are very eager to start the season in F2 and with the driver line-up we have, our staff is extremely motivated to progress at a high pace. We are convinced that Juan Manuel and Richard will complement each other massively, both on and off the track, which we see as a strong asset.”