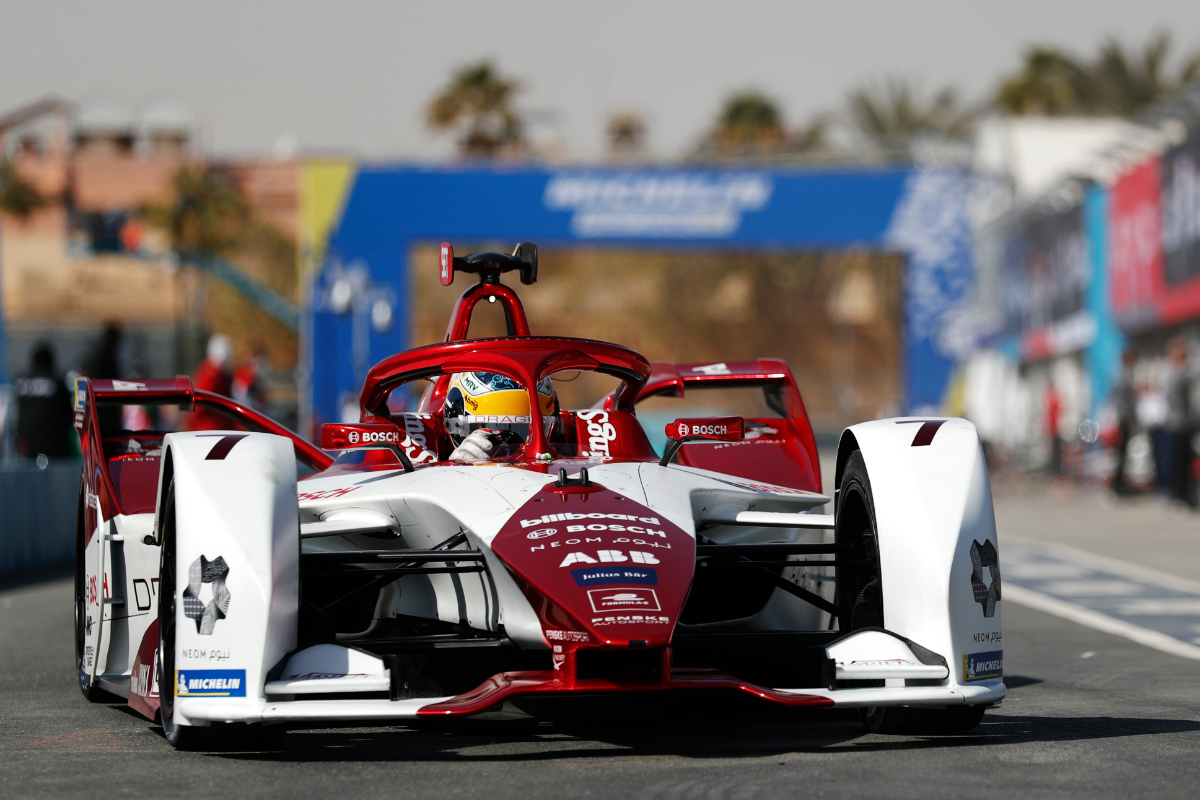 In the latest episode of the Formula Scout Podcast, we take a left-field turn to look at the return of Formula E, how its developed since its inception and where young drivers fit into it and electric racing’s past and future

Formula E’s first weekend as a world championship had all the traditional hallmarks of the series, and the latest two editions of the Diriyah E-Prix were full of action, crashes, overtaking and exciting new additions.

Nyck de Vries and Sergio Sette Camara were racing each other in Formula 2 only 14 months ago, and now they’re starring in what could be considered Formula 1’s rival as the pinnacle of single-seater racing.

Mercedes-Benz driver de Vries leads the points after absolutely dominating the opening round, while Sette Camara snuck his old-generation Dragon-Penske car onto the front row for round two and converted that into a fourth place finish.

Several other young drivers who were spurned by Formula 1 teams, or didn’t even make it into their driver rosters, have made careers in FE since 2014 and the series is no longer a competitive arena for drivers at the end of their time in racing.

But is it a big deal yet for young drivers, would F1 teams happily rent out juniors to race in FE and what is coming next in electric racing for the next generation of athletes?