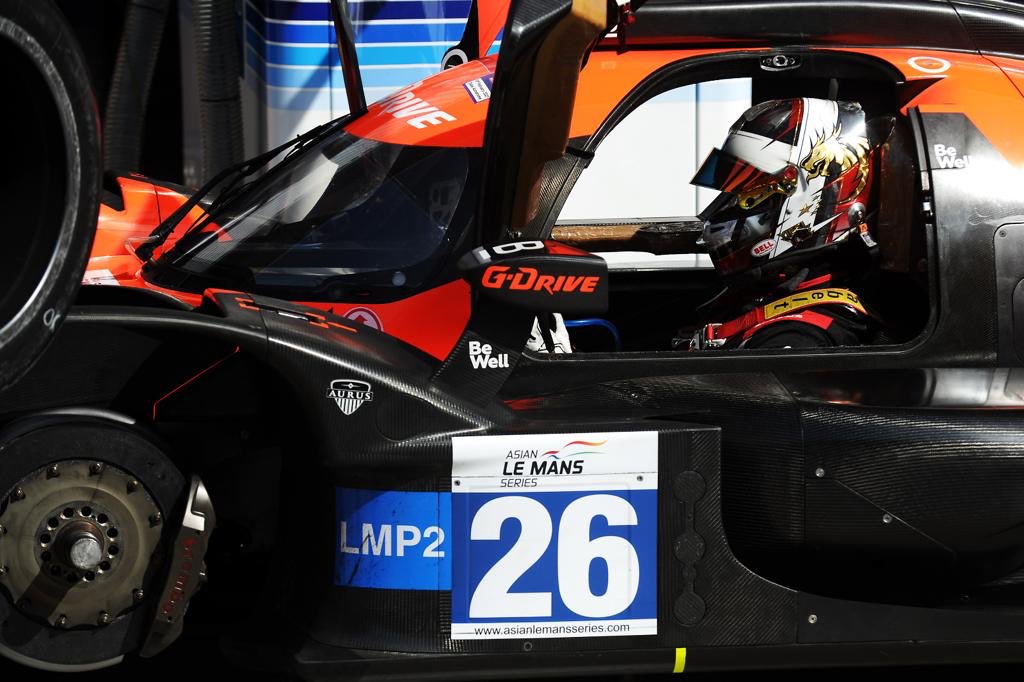 Euroformula champion Yifei Ye began his endurance racing career in winning style this month in the Asian Le Mans Series, and he now looks set to continue in prototype sportscars.

The former Renault Formula 1 junior has had a successful time in junior single-seaters, winning the 2016 French Formula 4 title, taking wins in the Formula Renault Eurocup and dominating Euroformula in 2020 after a tricky FIA Formula 3 campaign.

Ye didn’t have the budget to join post-season testing in Formula 2 or F3, but Algarve Pro Racing signed him for ALMS and he won his first two races in a LMP2 class car. He went on to claim the title alongside Ferdinand Habsburg and Rene Binder.

“It was quite a challenge to jump straight into the race weekend without any pre-season or winter testing before,” Ye told Formula Scout after becoming ALMS champion.

“I was able to adapt to the car very quickly and set very competitive times from the go. The difficult part being also the traffic management, and other race procedures.

“But I was able to learn all these things within the little track time available and ultimately transfer into a double victory in Dubai and wrap up the title at Abu Dhabi.”

Ye hadn’t sat in a sportscar until the eve of the first weekend of the season, and he was joined from Euroformula by fellow sportscar debutants Franco Colapinto and Rui Andrade in the sister Algarve Pro car, and Manuel Maldonado in the LMP3 title-winning United Autosports entry.

“I am really happy about how everything went, my performance over a single lap and a stint was above both my and everyone else in the team’s expectation, in one of the races at Dubai I was on track at the same time with Stoffel Vandoorne and I was able to pull away a big gap from him during my double stint which was really encouraging,” Ye added.

“For the upcoming season I have signed with a top team for ELMS and it will be hopefully announcement soon.”

The simulated car he used in the rFactor 2-based Esports event was the same Oreca 07 he raced in ALMS, and other appearances in major Esports competitions brought him into contact with people in the real-world sportscar paddock.

“For FIA F3 and F2 it’s really hard if you are not in one of those top seats, and given our budget situation, it’s hard to make it possible.

“On the other side we got good offers from teams in endurance racing and as we have seen recently more and more manufactures have announced entry to the wec top category so I think I have made the right decision at the right time.”

The sister Algarve Pro entry finished the ALMS season in third, taking three poles and three podiums. Andrade is expected to remain in Euroformula for a third season with Motopark.