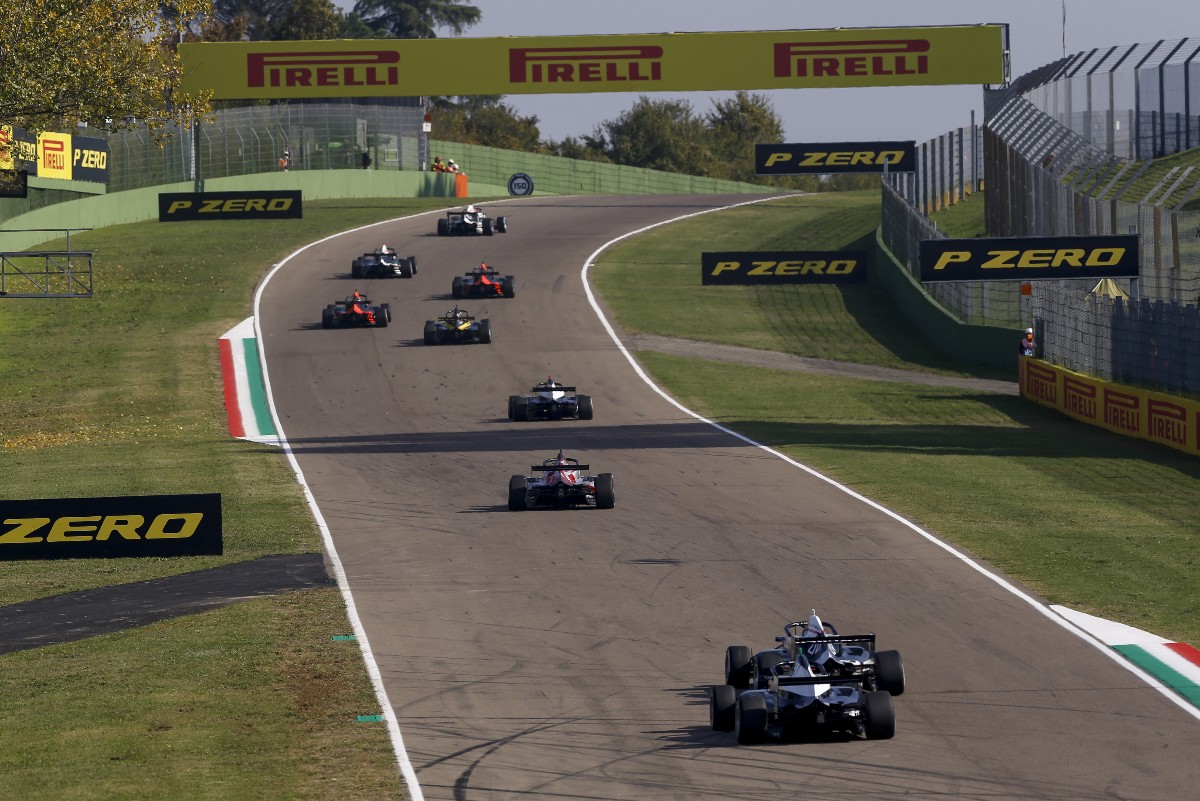 Following the announcement that Formula Regional European Championship and Formula Renault Eurocup will merge for 2021, the big topic on this week’s Formula Scout podcast is the motivations behind the move

Bethonie Waring, Craig Woollard and Elliot Wood are joined by editor Peter Allen for his first podcast appearance, as they cover what we know, what we don’t, and debate what will come in FREC’s (Alpine branded) future with Renault power.

Losing the Renault name from junior single-seaters after half a century of activity and promoting future world champions through the ranks is covered, as well as how big Renault’s rebranding of its sporting operation to Alpine has affected this shift.

The change in the single-seater landscape at this level also includes W Series and Euroformula’s plans – two series set to be affected heavily by this merger.

The team also debates whether this merge was the right thing to do as well as its inevitability, and the FIA superlicence points equation for it and its contemporaries.