Podcast: How not to rush a surprise debut feat. Christian Mansell 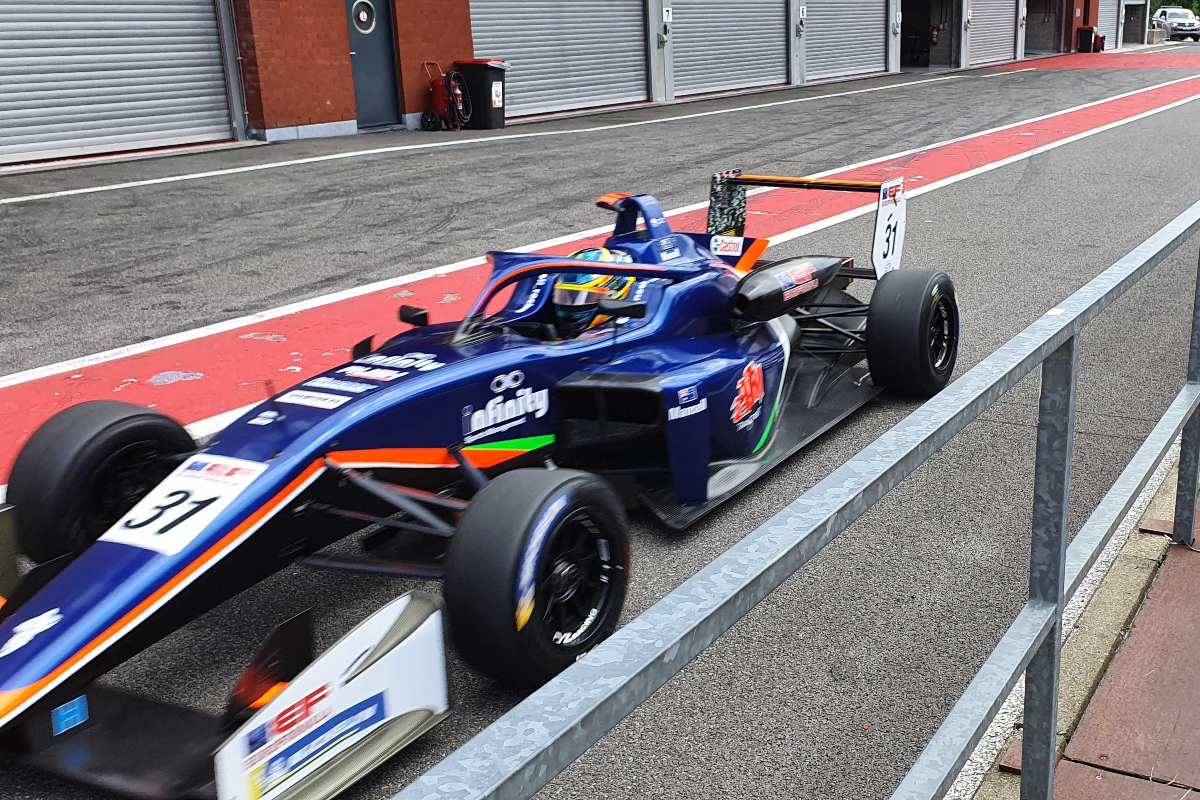 Christian Mansell burst onto the international single-seater scene on Friday as he joined Euroformula at Spa-Francorchamps. The Carlin driver explains how he can be well-prepared for his last-minute debut in a new car

While he could learn the environments of the lower formulae with ample track time and tests, that hasn’t been afforded for his step up to the high downforce levels of the Dallara 320 and the exceptionally long Spa-Francorchamps track. And he wasn’t originally even planning to make such a leap before building his experience at the British F3 level.

Formula Scout caught up with Mansell after his first two free practice sessions in the car to find out how he was coping with one of the fastest junior single-seater cars on one of the fastest circuits, and how he made sure he was prepared for the challenge.