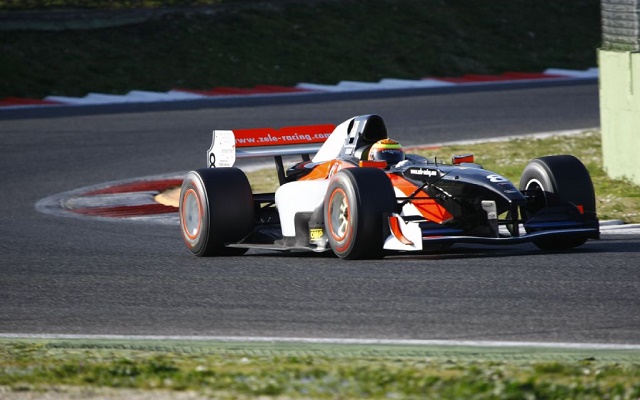 “I really enjoyed the race weekend in Estoril last year,” said Pizzonia. “Michael [Zele] and his team are great to work with and the car is great fun to drive.”

Sa Silva, 24, earned a best finish of seventh in two seasons of GP3 and was on the podium on his Auto GP debut with Zele in last year’s finale.

“I am delighted Zele Racing gives me the chance to race in Budapest,” said the Angolan. “We are still negotiating with our major sponsors to secure an all-season deal. But if I do well in Hungary, things should probably be easier.”

Meanwhile, Auto GP have secured another experienced racer in Christof von Grunigen, who appears to be set for a full season with new team Paolo Coloni Racing.

Vaxiviere beats Malja in opening practice of 2015 at Aragon