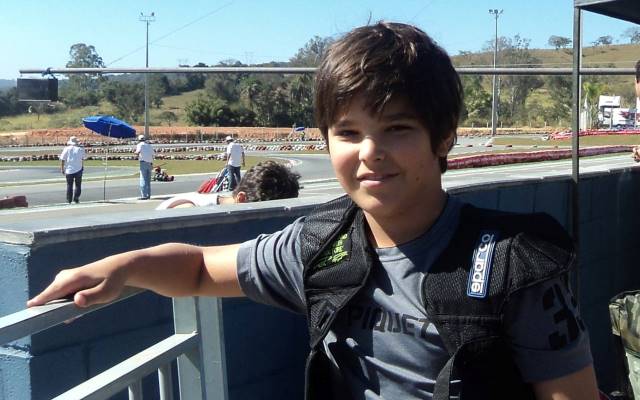 Pedro Piquet, the youngest son of triple Formula One world champion Nelson, is the first driver to be officially confirmed for the 2014 Toyota Racing Series, which starts in January.

15-year-old Piquet will drive for the M2 Competition team, who won the 2013 championship with Nick Cassidy.

“My goal for TRS 2014 is to be competitive against the other drivers and gain more experience driving formula cars,” said the Brazilian youngster.

“Nowhere else in the world can you do 15 races in five weeks, so TRS is the best championship for drivers who are looking to further their knowledge and experience.”

The first of five rounds in the New Zealand-based series takes place at Teretonga on 11-12 January. Organisers say that 22 drivers will take part for the five teams, representing 13 countries between team.