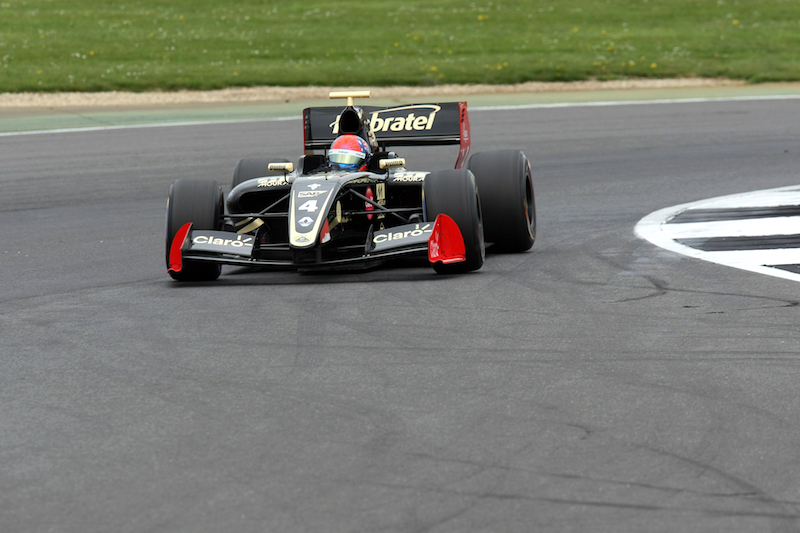 The session started wet, and as the track dried the times got significantly quicker and the top spot was swapped multiple times.

Unfortunately for those planning to set a late flying lap, the Il Barone Rampante car of Giuseppe Cipriani brought the session to an end early by spinning off with just over one minute left on the clock.

As there would not have been enough time for drivers to go back out and set a time the session was not restarted, leaving the Lotus-branded Charouz team repeating their one-two?from qualifying for the first race with Pietro Fittipaldi and Rene Binder.

Fittipaldi?s eight-tenth advantage over his team-mate was perhaps more down to the improving track conditions than anything else, and after Cipriani had his best time deleted the eleven drivers who set a representative lap time were covered by 17 seconds.

Roy Nissany put his RP Motorsport car in third, over 1.4 seconds behind, but half that that of the gap to fourth placed man Nelson Mason.

The Canadian had license issues that prevented him from qualifying yesterday, but on his debut he managed to equal Teo Martin Motorsport?s best ever qualifying result.

His team-mate Konstantin Tereschchenko had a far from successful session, spinning out early on and having his best lap time deleted, leaving him last on the 12-car grid.

Yu Kanumaru, Damiani Fioravanti and Alfonso Celis Jr round out the top 10.