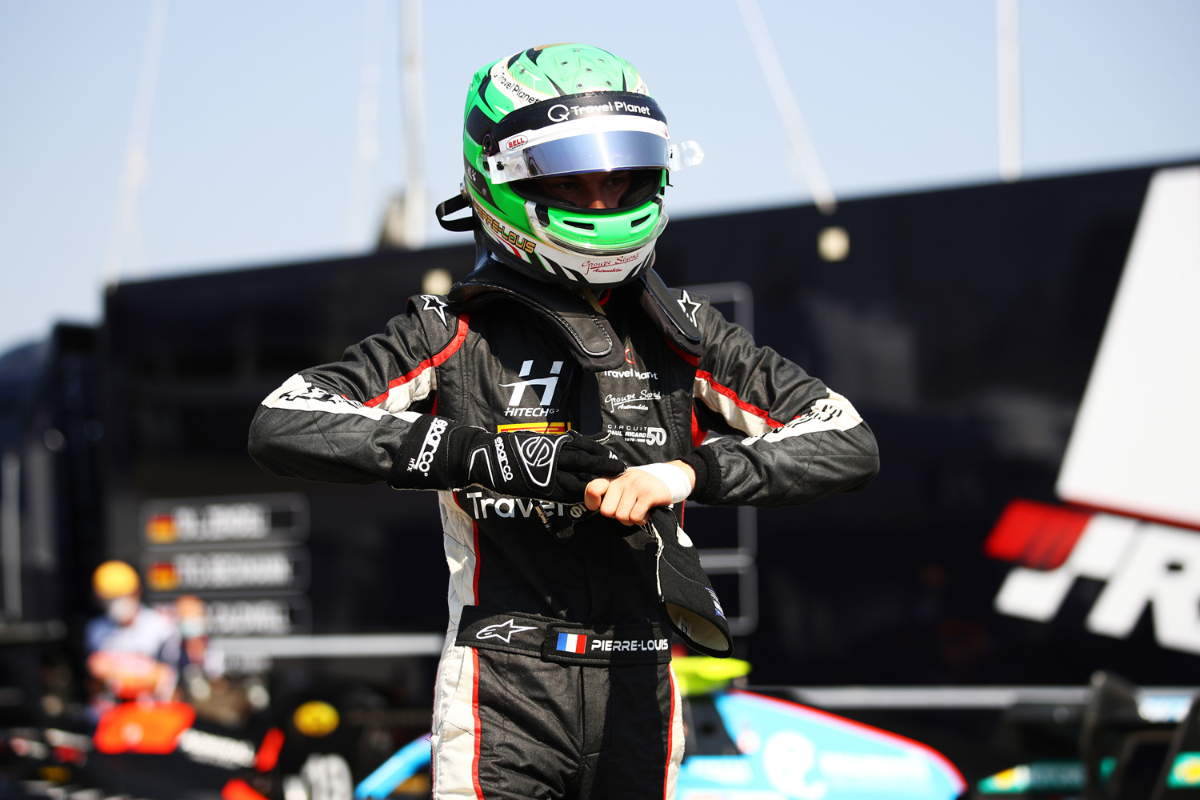 Chovet finished fifth in the 2020 Formula Regional European Championship season and raced in FIA F3 for two rounds at Spa and Monza for Hitech GP. He picked up five points when from a sixth place in the frenetic reversed grid race at Monza.

Chovet tested with Hitech, Campos Racing and HWA Racelab across the post-season FIA F3 tests, but he’s yet to sample an FIA F3 car with Jenzer.

The 18-year-oldwill join series returnee Calan Williams in Jenzer’s driver line-up, with the identity of the Swiss outfit’s third driver yet to be revealed.

“Following my few experiences in FIA F3 at the end of last year, I decided to compete in the whole 2021 season with the Jenzer Motorsport team,” said Chovet.

“The state-of-the-art technical know-how and the atypical approach of Andreas Jenzer’s team, as well as its human quality and its focus on FIA F3 are three of the factors that convinced me to jump within this innovative project.

“Competing in this category since the very beginning of GP3, again, with its own and original approach, Jenzer Motorsport contributed largely to the development of Yuki Tsunoda who is reaching F1 this year.

“I can’t wait to start working and drive my beast for the first official testing days in Jerez on the 25th and 26th of February.”

While Tsunoda starred with Jenzer in 2019, the team struggled in 2020 and finished ninth out of 10 teams. It only scored points in one of the nine rounds.

“Judging by what he has shown so far, we see great potential and an exciting F3 season ahead for all of us.”

Chovet will start his 2021 with an Asian F3 campaign with Pinnacle Motorsport, diriving alongside recently announced HWA Formula 2 driver Alessio Deledda and his fellow Frenchman and Euroformula driver Alexandre Bardinon.