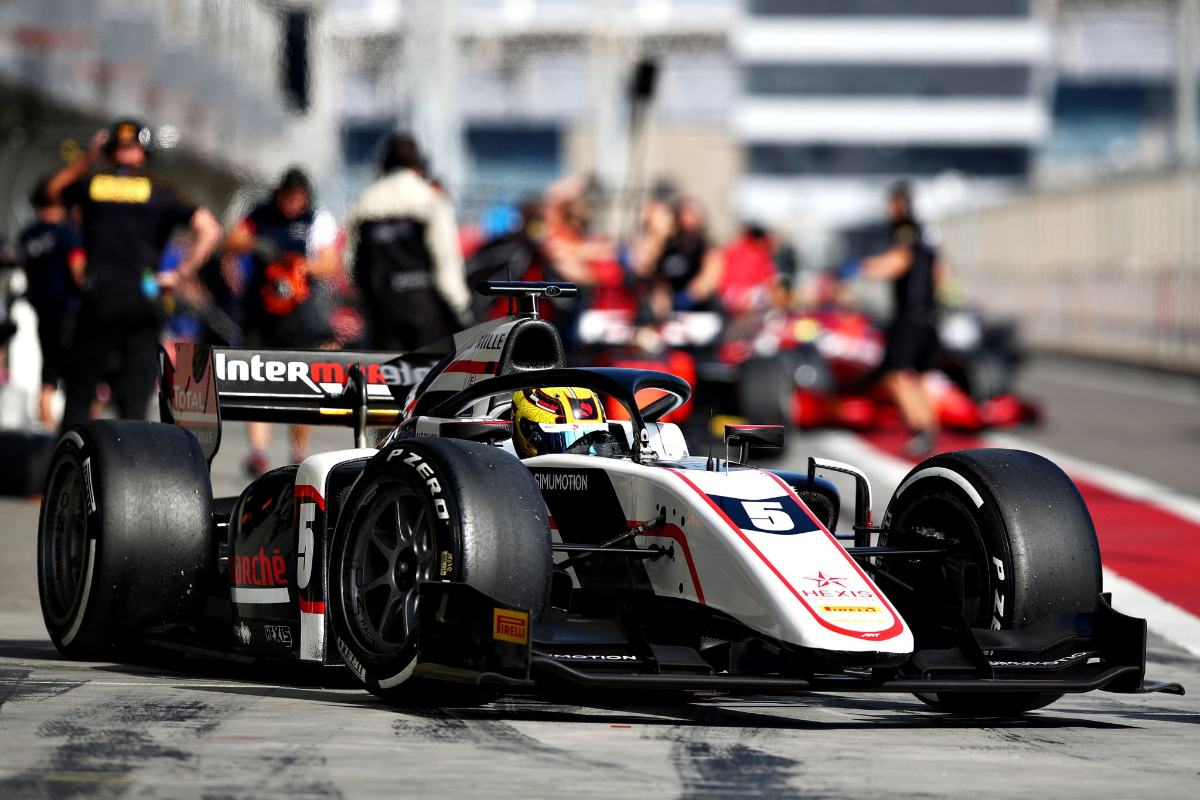 The 17-year-old was FIA Formula 3 Championship runner-up with the team last year, and before that was French Formula 4 Junior champion and ADAC F4 champion in his first two seasons in single-seaters.

Pourchaire debuted in F2 for the final two rounds of the 2020 season at Bahrain with HWA Racelab, and picked up a best finish of 18th.

“I am very happy to be able to continue with ART Grand Prix,” said Sauber junior driver Pourchaire. “This team gave me the opportunity to drive in F3 last year and now accompanies me to the gates of Formula 1, in F2.

“This year my aim does not change, I’m still aiming for the top. I would like to thank Sauber Academy, ART Grand Prix, my sponsors and my family. I feel perfectly ready for this new season. I will probably be the youngest driver in the F2 championship this year, so the goal will be to gain as much experience as possible and to progress throughout the season.”

In addition to making a full-time step up to F2, Pourchaire will spend a third year under the wing of Sauber. The Swiss outfit runs the Alfa Romeo Racing Formula 1 team and has supported the French teenager’s racing since the start of 2019.

“Theo’s progress has been remarkable since his debut in motorsports,” ART GP’s CEO and team manager Sebastien Philippe added. “F4 champion in 2019, he ended last season as F3 runner-up. Beyond the final result, he impressed the team by his evolution in a delicate context and with an extremely competitive field.

“Théo had nothing to gain by doing a second season in F3 and his move to F2 is the logical next step of our collaboration. The step is high, but between his talent, his determination and his thirst for learning, I’m sure he can make this transition a success”

Christian Lundgaard raced for ART GP in F2 last year, and came seventh in the points in his rookie season with two wins. He remained with the squad for post-season testing, alongside Pourchaire, and has been expected to stay there for 2021.

The Renault-backed Dane is set to have his plans for the year revealed in an announcement from Alpine, the French sportscar brand which Renault’s F1 programme has been rebranded to for the upcoming season.