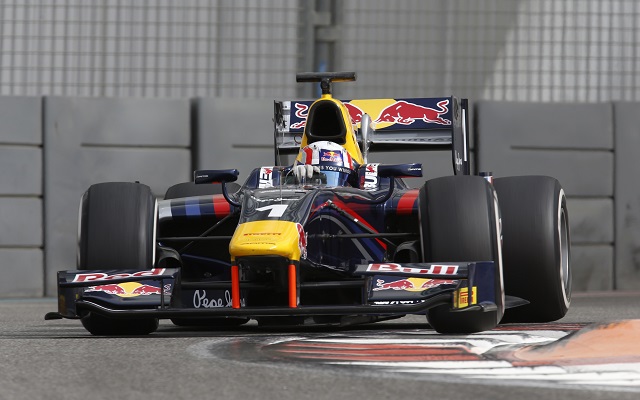 Pierre Gasly ended the opening day of GP2 testing for 2015 on top of the times in Abu Dhabi, picking up where he left off in November.

After setting the pace on all three days of running at Yas Marina at the end of last year, the Red Bull Junior returned to the cockpit of his DAMS car on Monday to prepare for his first full season in GP2.

During the afternoon, he cut nearly two seconds off the morning benchmark of Alexander Rossi to top the session. He responded to a late effort from fellow Frenchman Arthur Pic – who will spend a second season racing for Campos this year – to finish fastest by 0.058 seconds.

Raffaele Marciello was third just ahead of his new Trident team-mate?Rene Binder, with their late flyers moving them ahead of rookies Jordan King (Racing Engineering) and Sergey Sirotkin, who completed the top six.

Seventh was Mitch Evans of Russian Time ahead of the second Campos driver Rio Haryanto and RE man Rossi, with the top ten completed by Gasly’s team-mate Alex Lynn.

Stoffel Vandoorne led the way early in the session but wound up 11th.