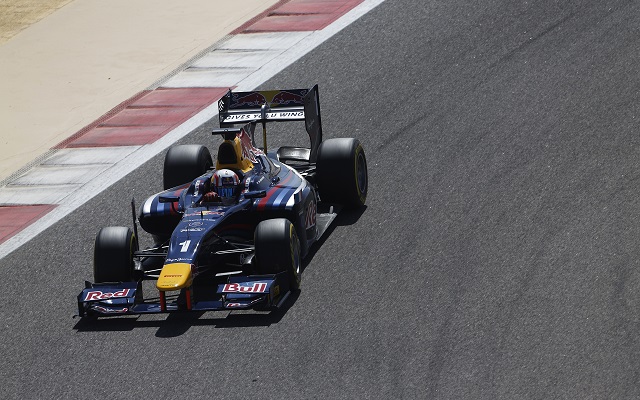 Pierre Gasly returned to top spot in a closely-fought morning session on the final day of GP2 pre-season testing in Bahrain.

The top five drivers were covered by less than a tenth of a second as they dipped below the 1m40s mark for the first time this week.

Mitch Evans was third ahead of Alexander Rossi and Raffaele Marciello, who was within 0.088s of Gasly.

British rookies Alex Lynn and Jordan King were next up in sixth and seventh respectively ahead of their Russian counterpart Sergey Sirotkin.

Completing the top ten were Marco Sorensen and Arthur Pic.