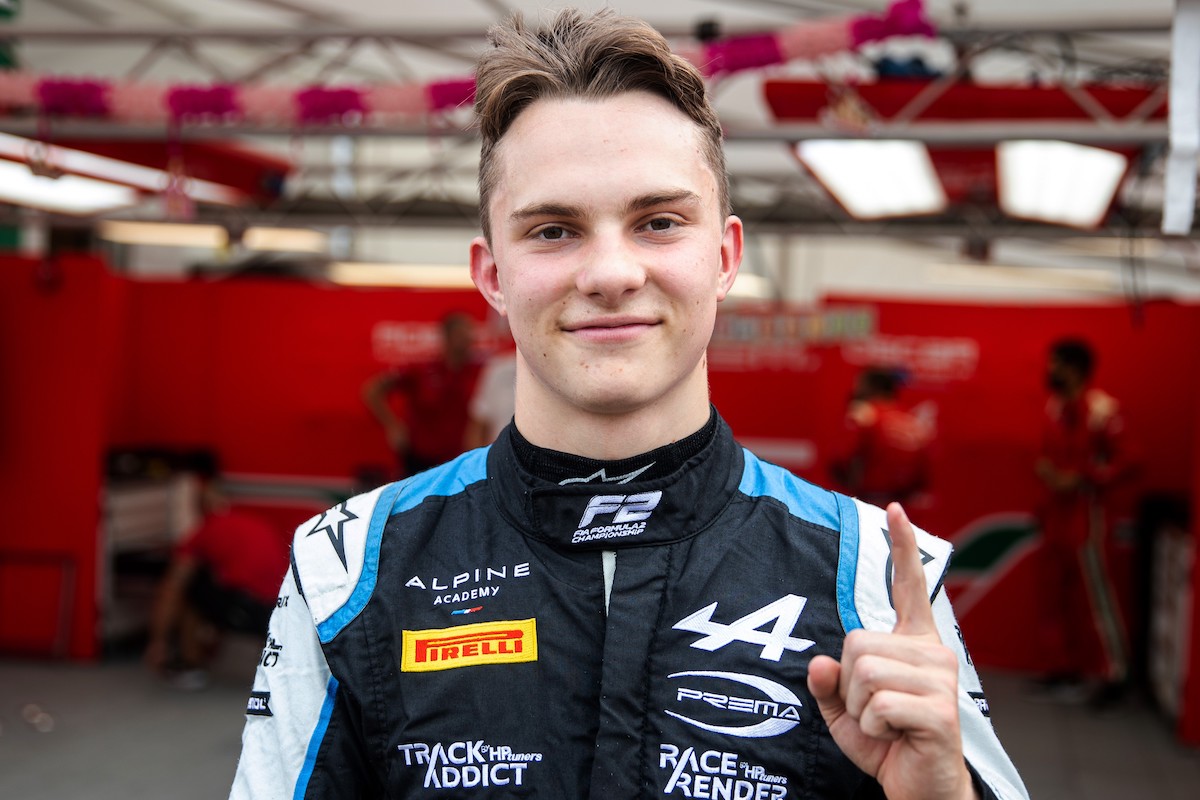 The 30-minute session was brought forward slightly due to incoming weather causing the weekend’s schedule to change.

Piastri ended the first runs in second place, before heading to the top of the timesheets in the final run.

With the supersoft tyres able to do two flying laps, he went even quicker on the final run to displace Carlin’s Jehan Daruvala – who picked up a handy tow from Piastri’s team-mate Robert Shwartzman – from the top spot.

His main championship rival Guanyu Zhou was fourth fastest, half a second off the pace, behind ART Grand Prix’s Theo Pourchaire.

Campos Racing’s Ralph Boschung continued his form from Monza with fifth place, while HWA Racelab’s Jake Hughes took a fine sixth in his third F2 qualifying session at the venue he made his debut at last year.

Shwartzman ended up seventh for his home event, ahead of Hitech GP duo Liam Lawson and Juri Vips.

Carlin’s Dan Ticktum is set to start the first race of the weekend from pole position, after ending up 10th fastest.

DAMS’ Marcus Armstrong, ART’s Christian Lundgaard and Virtuosi Racing’s Felipe Drugovich – the latter being reprimanded after practice for not taking to the detour at Turn 2 correctly after running over the sausage kerb – all come next.