Piastri: Schumacher showed qualifying not a limiting factor in F2 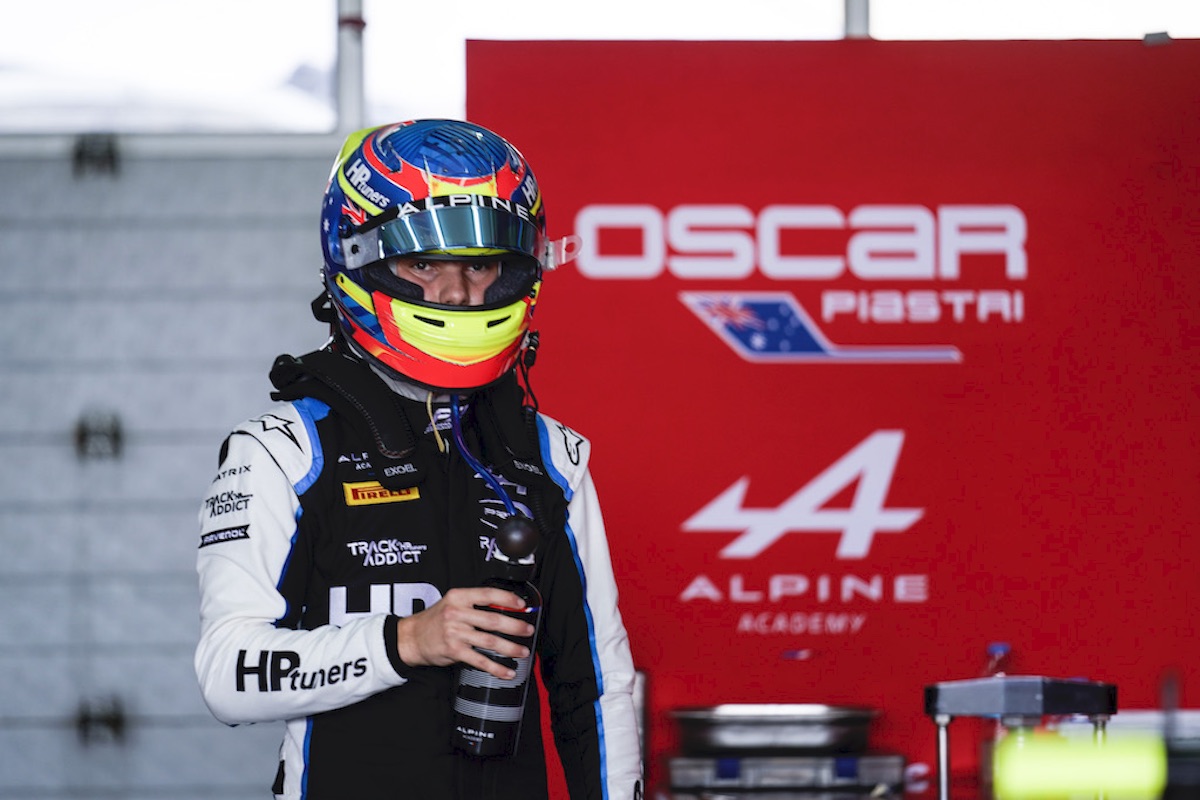 Reigning FIA Formula 3 champion Oscar Piastri believes that qualifying well is not the key to success in Formula 2, as the Alpine junior prepares for his debut in Bahrain.

Piastri took the FIA F3 crown with Prema in 2020 despite not qualifying in the top two positions across the whole season.

Curiously, the F2 champion Mick Schumacher repeated the same feat, and instead capitalised on sprint races for making up substantial ground in the points. Piastri replaces Haas F1-bound Schumacher at the title-winning Italian outfit for 2021 alongside Robert Shwartzman.

While Piastri has outlined single-lap pace as an area he would like to improve on, he says it is not pivotal to title success, highlighting Schumacher’s season.

“I’m looking forward to improving qualifying,” he said in an interview conducted by Prema. “I think that’s obviously something that I want to improve in and definitely wasn’t my strength last year.

“Also, the tyre management side of things in F2 is a massive part and I think we saw a lot with Mick last year that not qualifying at the front was not necessarily a limiting factor.”

“If I can learn how to do Mick’s lightning starts then that’s also going to help,” Piastri joked. “I think the tyre management in the races is going to be a massive key. Obviously, we’ve got one qualifying session and three races, so it’s important to get the races right more than the qualifying, or as long as you’re in the top 10.”

Piastri also identified where the F2 car differs from FIA F3 machinery, stating that while driving it is ‘fun’, it is also ‘tough’.

“You can also feel the weight of the car, it’s obviously quite a bit heavier than the F3 car, and also the difference of going between the 13-inch and 18-inch [rim] I could tell immediately the effect that it had on the car, which makes it a very difficult car to drive because of the weight and also the 18-inch rims make the car very unforgiving.

“I think it’s a tough car to drive, it’s pretty fun to drive as well, so I’m looking forward to it.”