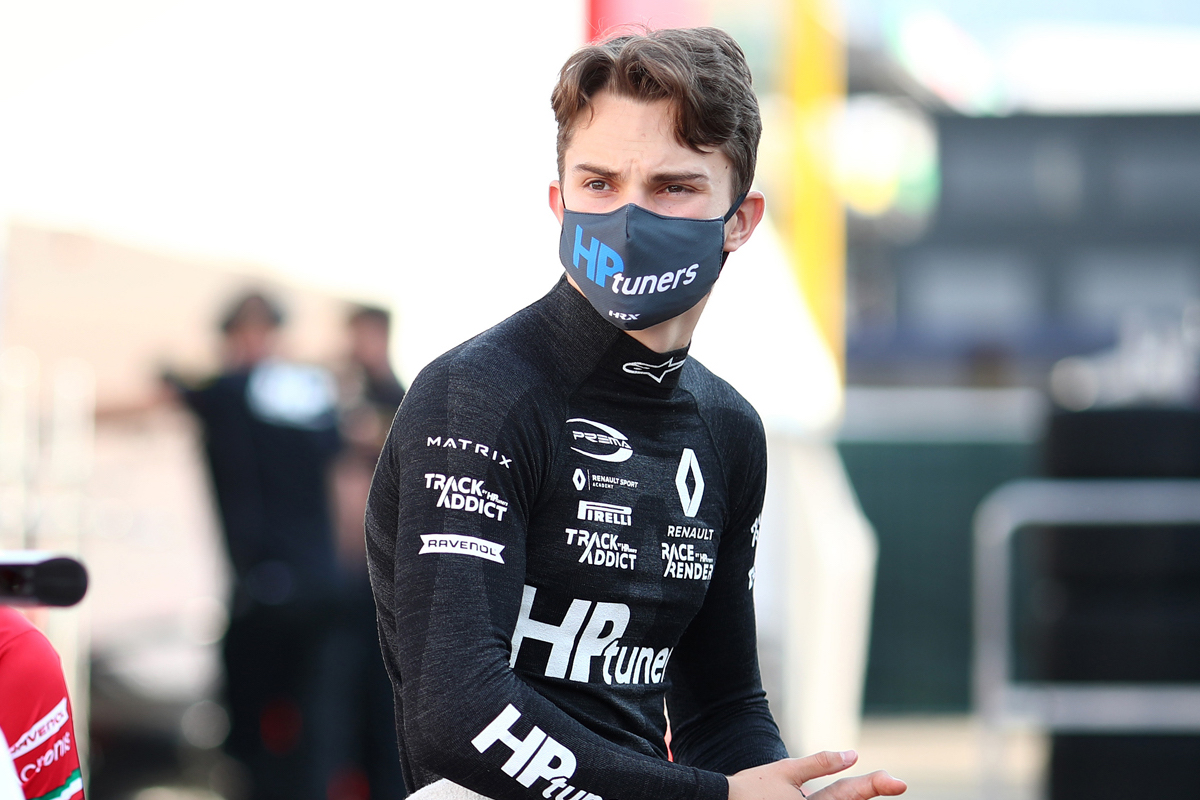 New FIA Formula 3 champion Oscar Piastri made a return to the Formula Renault Eurocup, in which he won the 2019 title, in the series pre-event Zandvoort test on Thursday.

The Australian spent two years in Eurocup, and won the title with R-ace GP in his sophomore season with seven wins.

He rejoined R-ace GP for the test, which marks the Eurocup’s first appearance at Zandvoort since 2000, and he will also contest Friday’s free practice sessions.

However he has been prevented from making a race return, as series regulations dictate a champion cannot compete in the series again until three years after their title campaign. This provisionally leaves R-ace GP with only two drivers this weekend.

Piastri was beaten to the top of the times in the two-hour test by fellow Renault junior and R-ace GP team-mate Caio Collet, who set the series’ new track record with a 1m31.405s lap, and his 2019 title rival Victor Martins who now races for ART Grand Prix.

At the opposite end of the timesheet was another surprise addition in Roman Stanek, who raced against Piastri in FIA F3 this year but finished 21st in the standings with three points to his name after graduating from a single season in Formula 4.

Stanek was testing for MP Motorsport, and Formula Scout understands he will make his Eurocup debut with the Dutch team this weekend.

Nicola Marinangeli was back in action with Bhaitech, taking back the seat he conceded to Vicky Piria for the last two rounds after he broke his leg at the start of September. He was slowest of all, 4.283s off the pace, while Stanek was 2.167s off Collet’s benchmark lap.