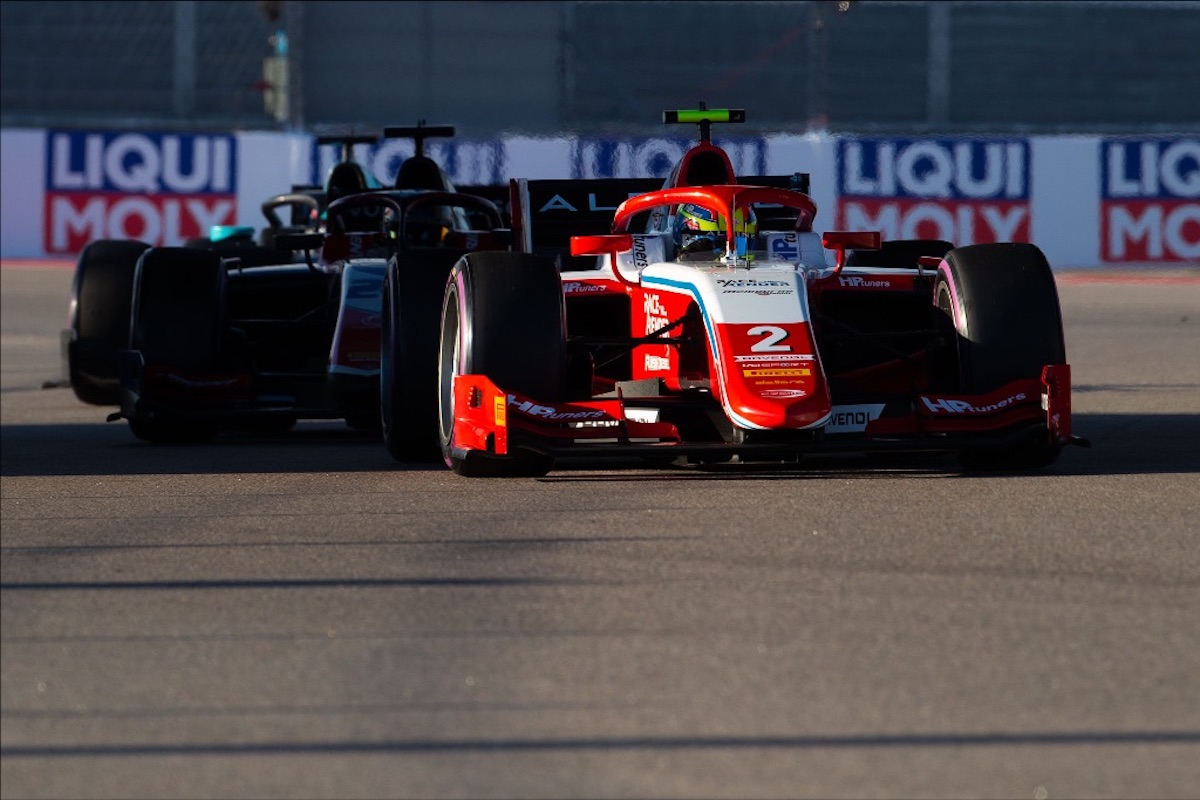 Piastri made an excellent start from pole position to lead ahead of Theo Pourchaire. Ralph Boschung also made significant ground on the opening lap, going from fifth to third in the opening corners.

When the time came to pit for a change of tyres, Pourchaire was right with Piastri and stayed out longer in an attempt to overcut. He exited the pits ahead but on cold tyres was passed by his rival.

With a couple of laps to go, Pourchaire’s task to overtake Piastri was looking too distant a task, and 1.8 seconds separated them at the finish.

Entering the closing stages, Jehan Daruvala was hunting third place from Boschung. The pressure ended up too much for Boschung, who locked up and allowed Daruvala and Robert Shwartzman to pass. Boschung eventually had to retire from the race after wearing through his front-left tyre.

Strong recovery drives from Shwartzman and Dan Ticktum ensured they took fourth and fifth, with Guanyu Zhou taking sixth on a difficult weekend.

The rest of the top 10 was completed by Liam Lawson, Richard Verschoor, Christian Lundgaard and David Beckmann. Juri Vips was forced to retire after slowing with an issue.

Bent Viscaal retired for a second consecutive race after a chaotic start down the order, which also caused Lirim Zendeli to take into the pits after contact from Roy Nissany that earned the DAMS driver a penalty.

Felipe Drugovich was declared unfit to start the race after his crash on the way to the race one grid, even though he was released following hospital checks.