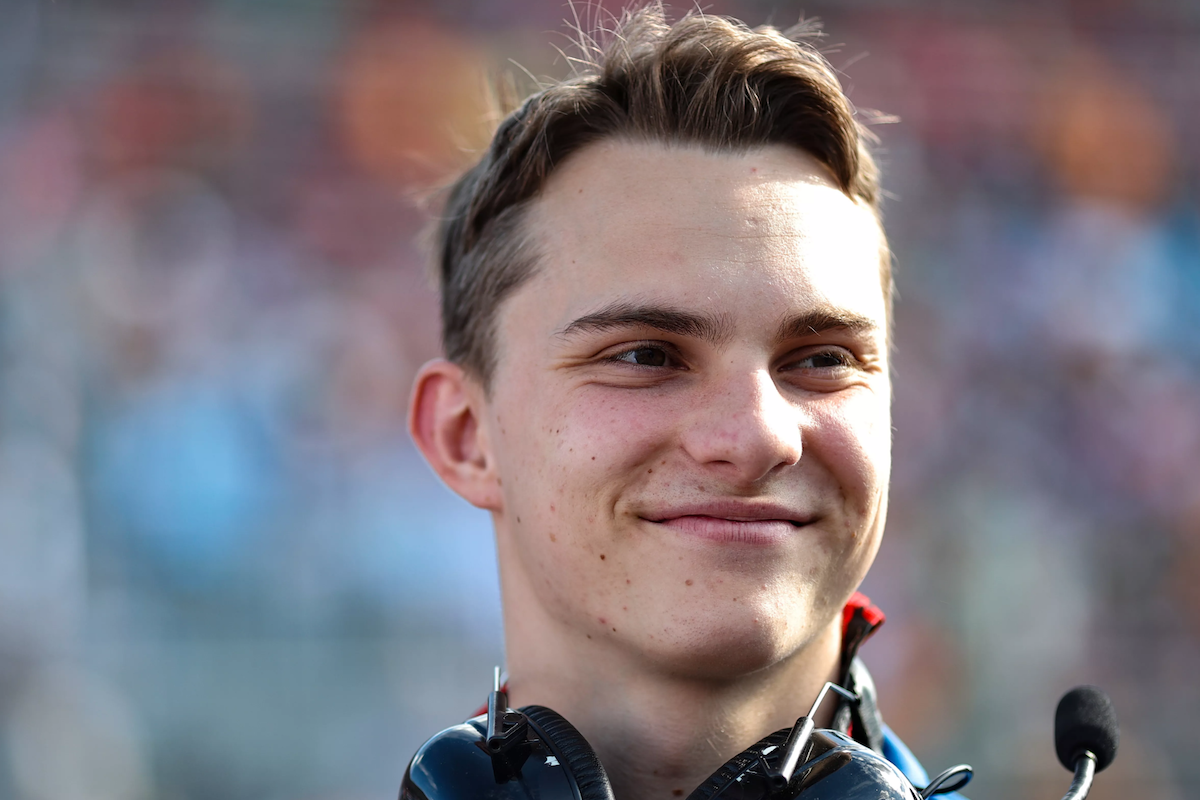 One obstacle between Oscar Piastri and a Formula 1 drive has been cleared after Daniel Ricciardo agreed to leave McLaren at the end of this year, opening up a seat for the reigning Formula 2 champion.

Piastri was announced as an Alpine driver for 2023 earlier this month, having served as the team’s reserve driver this year and been one of its junior drivers since 2020 , but the 21-year-old quickly denied the move.

His manager Mark Webber was known to have been in contact with McLaren regarding a role within its F1 operation for next year, with a race seat firmly on the cards for 2024. Ricciardo’s exit however opens the door for Piastri to join the team and make his F1 debut in 2023, should McLaren have the possibility to sign him.

As of yet, McLaren has not once mentioned Piastri in official communications, but it is understood advanced negotiations with the team are already underway to bring him in.

However the departure of Ricciardo also increases the chances of an F1 debut for several other drivers already on McLaren’s books.

Its current IndyCar star Patricio O’Ward has been touted for an F1 seat in the future and could make a free practice appearance in the Mexico City Grand Prix later this year, while series rival Colton Herta and Red Bull’s Formula 2 junior Jehan Daruvala are also doing tests in old F1 cars with McLaren at the moment and McLaren Automotive has recently announced the plans for its expansion into Daruvala’s home country India.

McLaren also claims to have signed reigning IndyCar champion Alex Palou for 2023. Palou will join Andretti Autosport driver Herta and O’Ward on the F1 test programme, and it is intended that he races for McLaren in IndyCar next year if he does not make a surprise move across to an F1 race seat. However, there is a legal dispute surrounding Palou and the fact that his current team Chip Ganassi Racing claims to also have him under contract for the 2023 season of IndyCar.