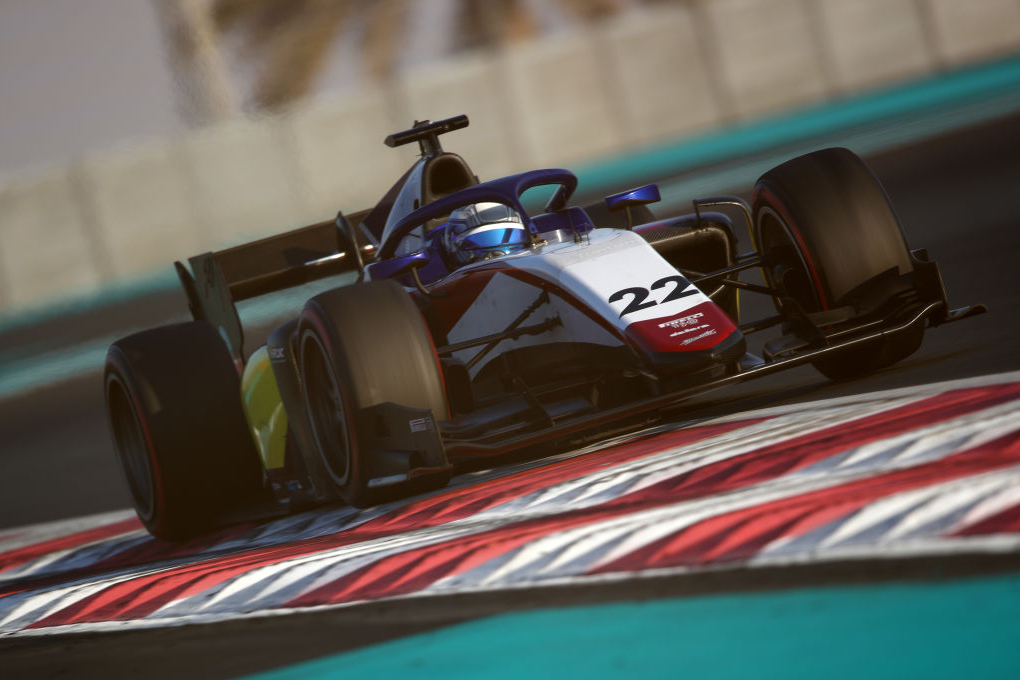 PHM Racing by Charouz, the new alliance between debuting team PHM and Charouz Racing System, has signed Brad Benavides and Roy Nissany to be its drivers in Formula 2 next year.

The entry and assets of Charouz have been taken over by German squad PHM, but the F2 race operation will continue to run from Charouz’s base in the Czech Republic for the 2023 season. Its drivers joined the team for post-season testing last week.

Benavides steps up to the championship after completing his first ever full season in single-seater racing this year in the FIA Formula 3 Championship, while Nissany arrives at the team having already competed in F2 for four seasons.

Williams junior Nissany, who turns 28 tomorrow, has 93 F2 starts to his name and got his first front row start last time out in the 2022 season finale at Yas Marina Circuit. His sole podium came in a Monaco sprint race in 2021, during the first of two seasons with DAMS and his most competitive in championship position as he was 16th in the points table.

Prior to F2, Nissany raced in Formula V8 3.5 for three years. He spent his second season there with Charouz, which was entered as Lotus, and claimed three wins and three poles en route to fourth in the standings.

“It is a very good news that I will race with PHM Racing by Charouz,” said Nissany.

“The tests we have done together last week showed some good potential, and I also have good memories from our previous experience together a few years ago. I can’t wait to get back in the car and start this new adventure. Next season is gonna be long and demanding, and I’m already thrilled to race at those 14 amazing venues being part of the 2023 calendar.”

Benavides moved from shifter karting into single-seater racing at the end of 2018 by jumping straight into Formula 3 for the Euroformula season finale.

He then went down a step for his first proper car racing campaign in 2019, driving in the Formula Regional-spec Formula Renault Eurocup with Fernando Alonso’s Drivex-run FA Racing team, but missed a third of the season and did not score.

After a year out he returned to cars in 2021, starting with a points-free half-season in FRegional Europe and then contesting the final three Euroformula rounds with Carlin and doing well enough to come 13th in the standings.

The 21-year-old stayed with the team this year for a move across to FIA F3, and came 23rd in the championship with three points.

“I’m genuinely very motivated, happy, grateful, and completely dedicated so that this next year goes as well as possible,” said Benavides.

“Until now, for me it’s been a path with great challenges. In the face of adversities my spirit is to fight and come out at the top, something that has best defined me in my career.

“I’m already concentrated on preparing myself in the best possible way before the season starts, looking to really maximize the time I’ve got.”