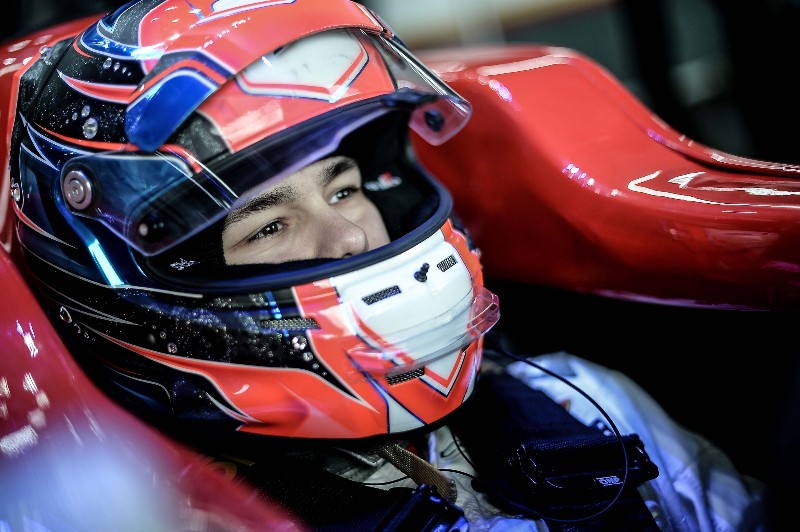 Petru Florescu will return to Euroformula Open at Jerez this weekend with Campos Racing, and will be one of several changes to the grid.

The Romanian teenager first entered EF Open in 2016 with Teo Martin Motorsport, dovetailing it with his second year in British Formula 4. He got a best finish of 12th across four races, and completed a full season in 2017, split between Campos and Fortec Motorsports.

After finishing 10th in the standings, he signed again with Fortec for this year as a ‘fresh start’ after what he confessed to be a difficult 2017. Florescu only entered the Winter Series races at Paul Ricard and the Estoril season opener, where he took pole, before switching his focus to European Formula 3, which he has missed the last two rounds of.

The #11 car Florescu will drive for Campos was previously occupied by Alex Karkosik, who is currently seventh in the standings with one podium.

RP Motorport, which is currently leading the teams’ standings, will field Christian Hahn in place of Italian F4 leader Leonardo Lorandi, who made his EF Open debut last time out at Monza. Hahn finished 16th in EF Open last year with Drivex, and stayed with the team this year. The Brazil is currently ninth in the standings.

Making their F3 debuts are the previously announced David Schumacher and Javier Gonzalez, who will both be guest drivers. Schumacher lines up for RP, while Gonzalez will be competing for Drivex.