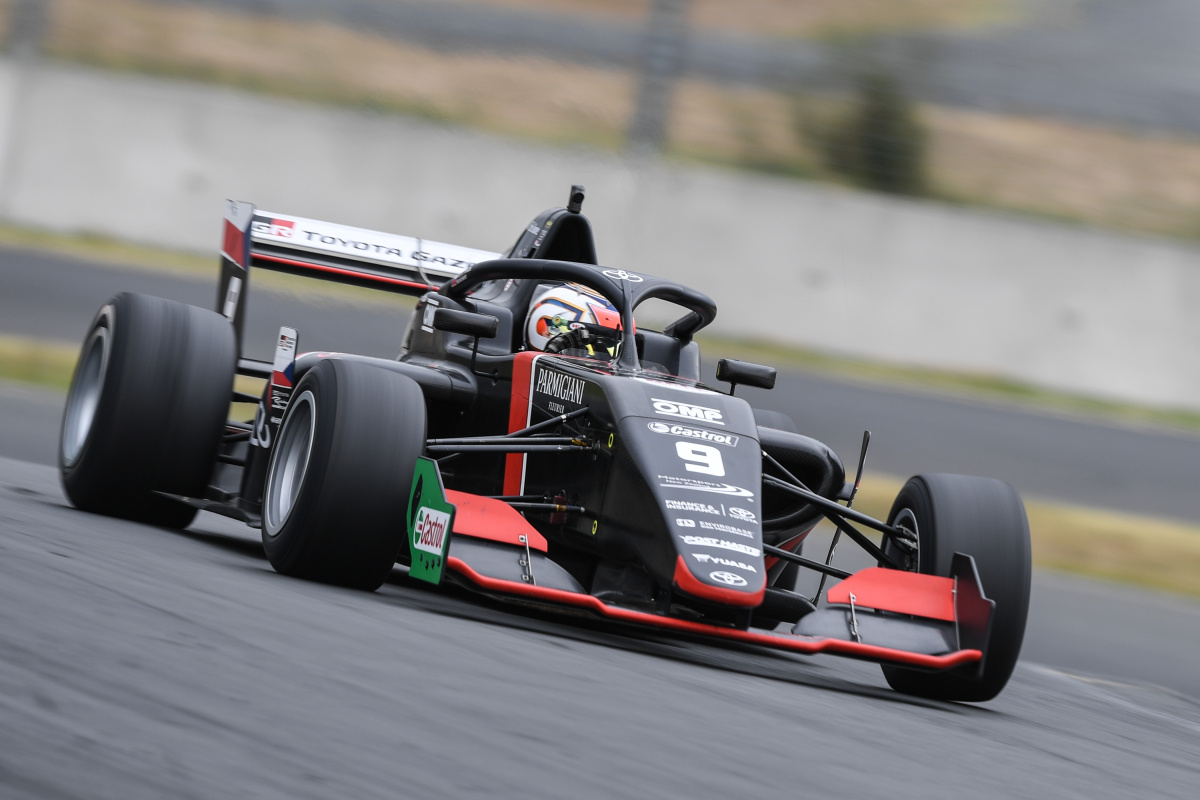 Ptacek?s was towards the top of the timing sheets for much of the 15-minute session, but his penultimate quick lap of 1m00.896s was enough to take the top spot.

Lawson, who was not towards the sharp end in practice yesterday, waited towards the end of the session to show his hand. He did a slow lap to prepare for a fast final one but fell short by just 0.033s.

Lawson?s M2 Competition team-mate Igor Fraga was a name towards the top throughout. He ultimately slipped back to third, albeit still just half a tenth off the top spot.

MTEC duo Caio Collet and Oliver Rasmussen were fourth and fifth respectively ? with the latter performing some impressive slides around the 2.4-mile circuit.

Yuki Tsunoda (M2) and Gregoire Saucy (Giles Motorsport) could only manage ninth and 10th respectively ? and that was with both improving on their fastest laps.

After impressing in practice, debutant Tijmen van der Helm will start at the back of the pack. The Kiwi Motorsport driver was only 0.774s off the top in the very tight spread of drivers, but was slower than in sessions earlier in the week.