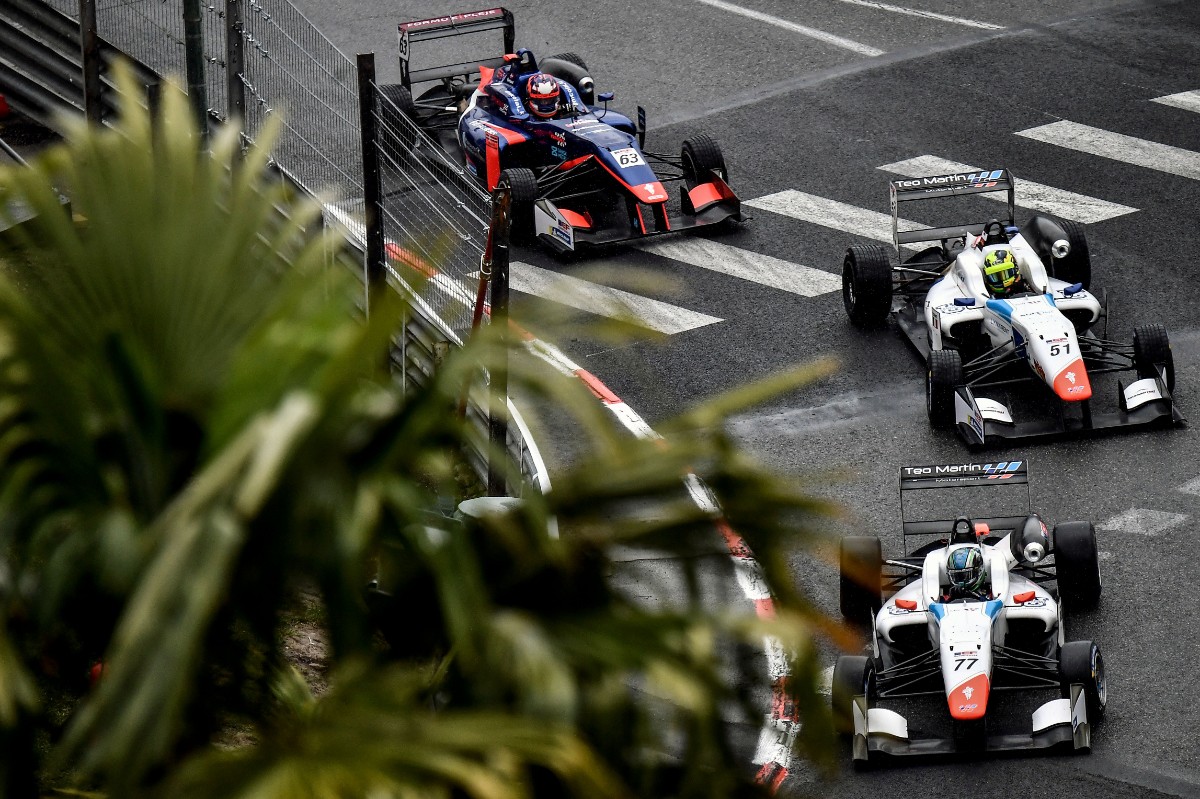 The 2021 edition of the Pau Grand Prix will not take place, its organiser has announced.

The junior single-seater classic was cancelled this year as a result of the coronavirus pandemic, having been scheduled to be part of the Euroformula season after a popular first appearance in the series in 2019 when Billy Monger won.

Having not appeared on either Euroformula or French GT4’s provisional 2021 calendars, although space was left for its inclusion, speculation had started to mount on the Pau GP’s future.

On Thursday evening, event organiser ASAC Basco-Bearnais released a statement confirming it will not run next year.

“Considering the many articles published in recent days and the various reactions, we are speaking today.

“Indeed, it is with sadness that we announce that there will be no Pau Grand Prix in 2021.

“We had put the dates on the federation’s calendar and we have remained silent until now because we were hopeful of a return to normal and of a health situation which would improve at the end of the year.

“Unfortunately this is not the case and given that the organisation of such an event begins at least six months upstream, in consultation with the city’s stakeholders, SRO and HVM the promoters of modern and historic GPs to withdraw these calendar dates.

“Thank you for your support, it touches us sincerely.”

French F4 was also in talks to race on the grand prix support bill with Euroformula and French GT, having run at the circuit every year since 2011 prior to the pandemic.

The grand prix itself has not gone two years consecutively without taking place since World War II. Its last interruption was in 2010, as a result of political dispute, and ran for the World Touring Car Championship from 2007-’09 rather than single-seaters.

How the Road to Indy’s newest champions were crowned