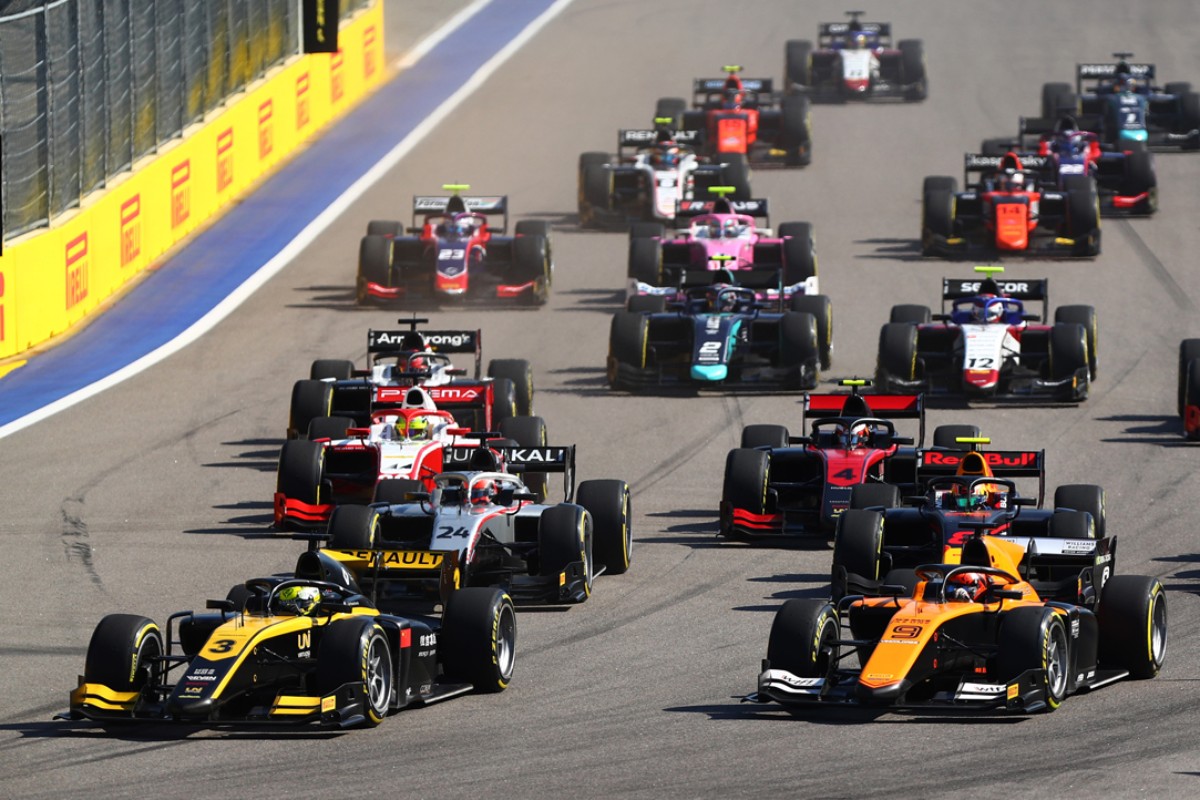 The FIA Formula 2 and Formula 3 championships have confirmed they will run on separate weekends on the Formula 1 support bill in 2021, as previously reported by Formula Scout.

A shortened eight-round season has been announced by F2, although the number of races will remain at 24 as each weekend will host three races rather than two. How the grid will be set for these is yet to be revealed.

The F3 calendar will reduce to seven rounds, and also accommodate three-race weekends for its season. The FIA in addition plans to host the F3 World Cup for the championship’s teams, and is targeting Macau as the venue after running there in 2019.

An F2 statement confirmed that no new car will be introduced for the championship’s next three-year cycle beginning in 2021, and said costs would also be decreased in engine leasing and of some spare parts, as well as in logistics and freight.

The F3 championship is set to follow F2 in retaining its current car for its next three-year cycle, which begins in 2022.

There will be no paddock sharing between F2 and F3, and it is believed F3 is aiming for an eighth date as the top billing at the 2021 Macau Grand Prix – which is also being targeted by Euroformula.

Another question raised by the 2021 calendar shake-up is whether the 2022 F2 calendar will then change to accommodate the lack of circuit knowledge for drivers coming up from F3.

There is no indication if the change in direction for the two series will be a template for all seasons going forward, or is an extreme cost-cutting measure in response to the coronavirus pandemic. Of F2’s 11 teams, only DAMS and Virtuosi Racing do not also compete in FIA F3.