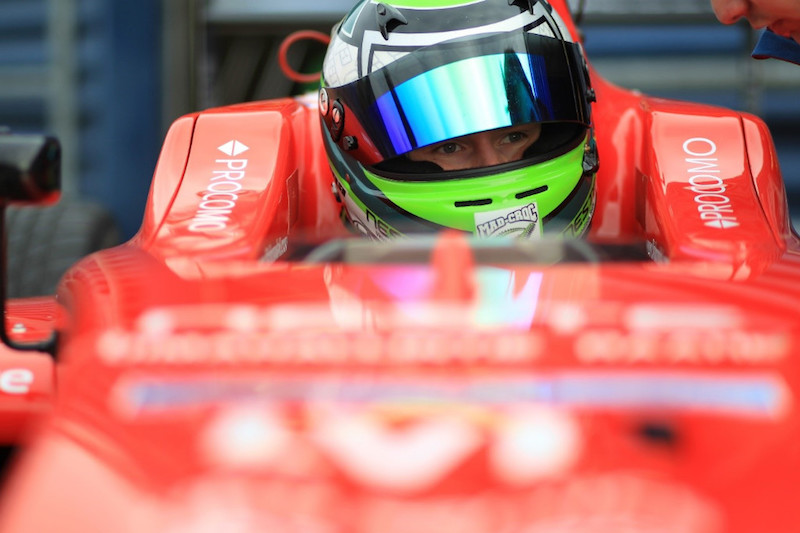 With Carlin absent from the British F4 grid this year, Pasma has moved to Arden where he teams up with rookies Dennis Hauger, Jack Doohan and Seb Priaulx.

“I’m very excited to start the new season with a new team,” he said.

“This will be my second season in British F4 and I am determined to challenge for the title.”

“We have always been in it to win it and with Patrik we believe we can, however it will be no easy task against our competitors which have shown very strongly in the pre-season testing.

“Patrik is very focused and is great to work with. He is in good shape having been working on his fitness throughout the winter and has the championship title firmly in his sights.”