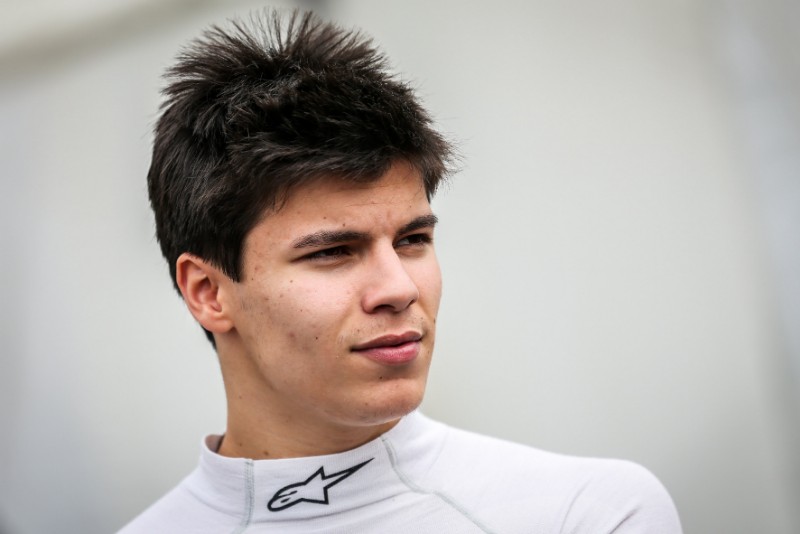 Patrick Schott will contest the second half of the Formula Renault Eurocup season with M2 Competition, having entered the first four rounds with FA Racing by Drivex.

The 18-year-old Swiss karted predominantly in his home country, where he finished third in the 2014 season of the national KF3 championship, and took two years out of competition before making his car racing debut in 2018.

He finished fifth in Spanish Formula 4 and 12th in F4 North European Zone with MP Motorsport, then joined Drivex School for the Euroformula Open season finale at Barcelona where he picked up a top 10 finish.

Sticking with the debuting Drivex in the Eurocup, Schott took a best result of 12th in eight races before being replaced by guest driver and fellow Fernando Alonso Racing junior Franco Colapinto for the most recent Spa-Francorchamps round.

?I?m very happy to join M2 Competition. They?re a strong team with a very good record in single-seater racing and it?s a brand-new chance for me to show what I can do,” said Schott.

“The rest of the season will be a big challenge because Barcelona is the only track left on the calendar that I?ve raced at previously, so for the Nurburgring my only targets will be to establish a good working relationship with the team and work to improve myself throughout the weekend.?

M2 Competition, the most successful team in Toyota Racing Series history, started its first Eurocup season with three cars but will run with two for a third successive round at the Nurburgring for Kush Maini and Schott. For the four remaining rounds they will expand back up to three with the return of ADAC F4 racer Lucas Alecco Roy.

?We?re very pleased to welcome Patrick to the team and to know that we will have consistency with our driver line-up for the rest of the season as this helps everybody to reach a new level of performance,” added M2 team principal Jonathan Moury.