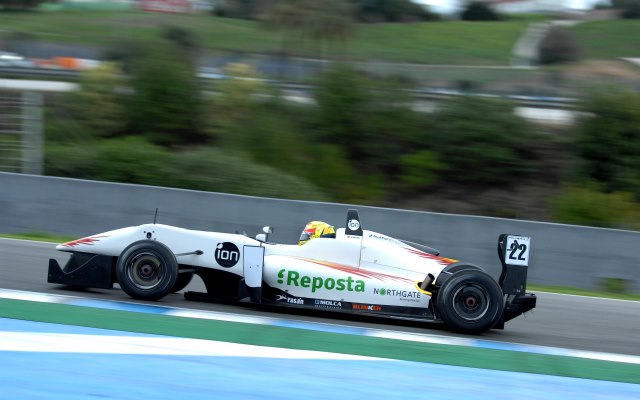 After an impressive single-seater debut in the Winter Series and promising pre-season testing performance, 17-year-old karting graduate?Alex Palou has been confirmed to take part in the 2014 Euroformula Open with Campos Racing.

The Spaniard made his first racing appearance in the Euroformula Open Winter Series race at Paul Ricard, where he finished sixth after qualifying second. Later, he also topped the timesheets on two days of testing at the Hungaroring.

Palou will race alongside Sean Walkinshaw and Konstantin Tereshchenko, who are already confirmed to be with the Spanish outfit this year.

The 2014 season of Euroformula Open will start on 3 May at the Nurburgring.