PaddockScout Awards 2014: Newcomer of the Year 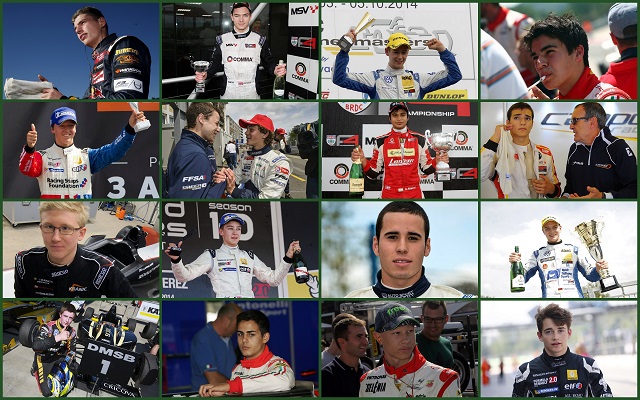 2014 was always going to be a huge year in terms of intake for junior single-seaters, due to the sheer amount and class of the karting drivers looking to move up. F1 juniors, proteges of reputable organizations, sons of former F1 drivers and independent rookies were looking to set the world of junior racing alight.

And that they did, bringing unexpected racecraft and pace as they demoted more than a few experienced racers to the background.

No other category made it this tough to narrow the list down to just six nominations and a few very deserving racers had to be left out, – some who would be locked in any other year.

Below, we look at our six nominees and the winner of the 2014 PaddockScout Newcomer of the Year award.

PaddockScout Awards 2014: Championship of the Year