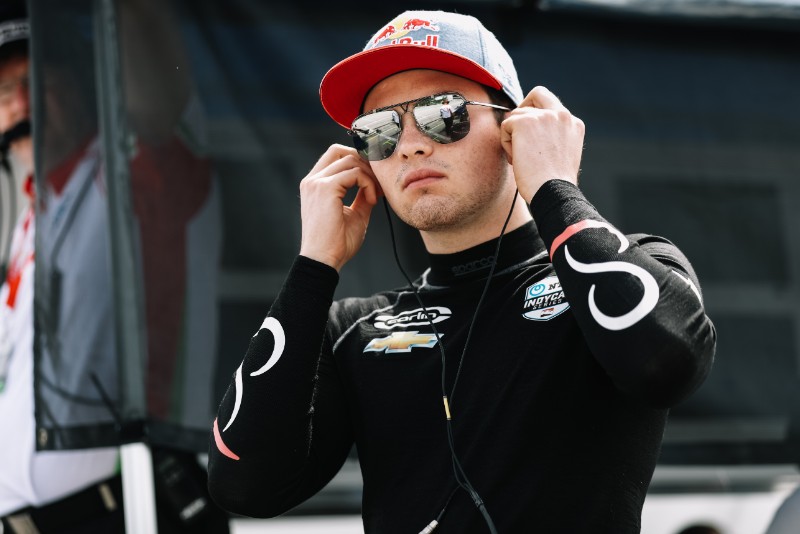 Raghunathan has been handed a one-round ban after reaching 12 penalty points on his licence in the most recent Paul Ricard round.

After his original IndyCar deal with Harding Racing fell apart, O’Ward was picked up this year by Carlin on a part-time programme focusing on road and street courses. The Mexican did attempt to qualify for the Indianapolis 500, but failed to make the 33-car cutoff after a free practice crash.

His best finish so far this year has been eighth place, achieved on his first appearance of 2019 at Circuit of the Americas, and is currently 22nd in the standings have not finished in the top 10 since. His IndyCar debut came in last year’s season finale, where he qualified fifth and finished a remarkable ninth.

O’Ward’s Red Bull junior role was announced just prior to the Indy 500, although a misunderstanding over the FIA superlicence system means he has an unclear future, with the Formula 1 team not paying towards his IndyCar campaign.

His F2 debut will be his first race weekend in Europe since he finished seventh in French Formula 4 in 2014.