O’Sullivan: Approach to BRDC British F3 will be “pretty similar” to F4 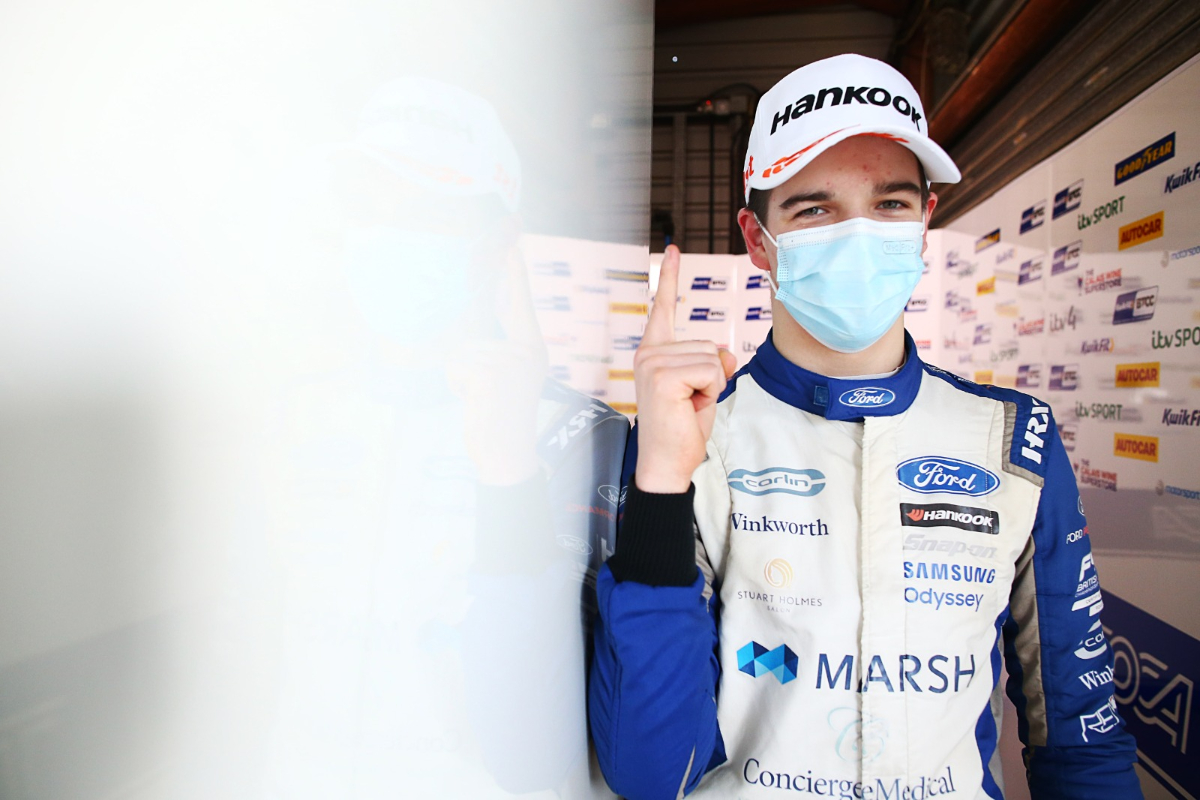 Carlin’s Zak O’Sullivan says that he will approach his move up to BRDC British Formula 3 next season similarly to his maiden single-seater campaign in British Formula 4.

O’Sullivan almost took the British F4 title at the first time of asking in 2020, narrowly missing out in dramatic circumstances in a half-points race at Brands Hatch affected by a freak hailstorm.

Speaking on the Formula Scout podcast, O’Sullivan outlined an approach to the championship that he aims to carry on up the ladder.

“A couple of mistakes that I can probably point out, but I think as with other drivers, I don’t think many drivers have ever had a perfect season where they can’t look back at and think ‘I could have scored an extra few points here if, I could have won the championship by doing this’,” he said.

When asked about specific targets in British F3, O’Sullivan outlined that his approach is the same as it was this year.

“I think it’s pretty similar going into F4 really – to keep on focusing on what I’m doing throughout winter testing. By the time we get to the first round I guess we really get an indication as to how fast I am.

“I think we will wait and see, I will keep on doing what I am doing, and again I think it’s to learn as much as possible. Next year it’s obviously a slightly more powerful car, I think the main issue will be getting used to the aero wash. It seems to be quite an issue in British F3 with the slightly smaller tracks, so that will be an interesting thing to try and get my head around.”

The 2019 Ginetta Junior runner-up added what he learned from his first year in single-seaters.

“In general I learned a lot, I improved from the start of the season, especially racecraft-wise – obviously there’s a bit of adaption coming from Ginettas through to single-seaters, mostly the lack of contact allowed. I think it was definitely a very good year for learning.

“And to be honest going into the year, I wasn’t so much thinking about results, it was just kind of focusing on my own thing, and hopefully the results should follow. And they nearly did at the end of the year. I got very close, but not quite close enough.”