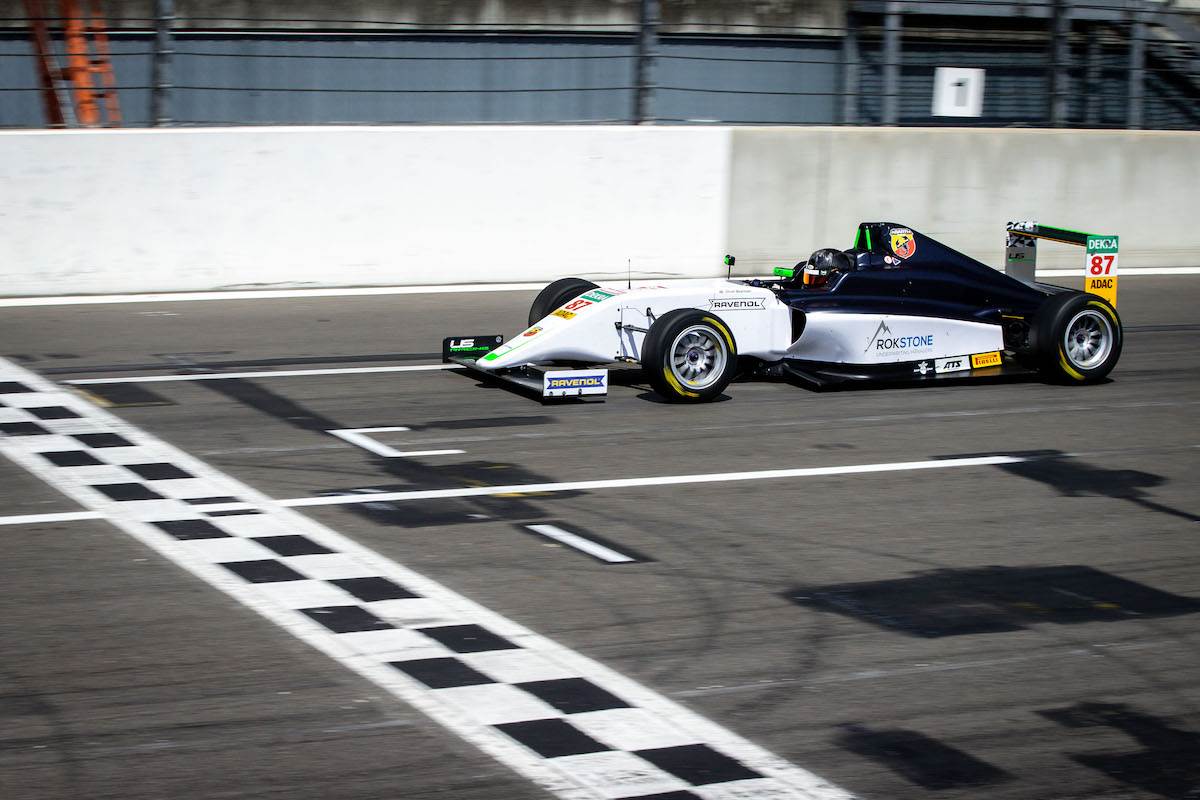 Ollie Bearman will make his car racing debut in the first round of the ADAC Formula 4 season at the Lausitzring this weekend with US Racing.

Bearman was the European and World champion in X30 Junior karting in 2019, and won the Winter Cup when he stepped up to the senior category at the beginning of this year.

As lockdown measures were lifted he began testing F4 machinery with his eyes on making the step up to car racing in 2021, but will now contest the ADAC F4 opener with further participation to be decided.

“Last weekend was my first-time testing with US Racing and my first time at the Lausitzring,” he said. “For sure jumping directly into such a competitive test was a challenge, but the team is extremely professional and helped me prepare well for the test on the simulator and I felt comfortable very quickly.

“The team has a lot of experience at the top of motorsport and I will try and absorb as much as I can. After having such a great test with the team, I am very happy that I can continue with US Racing and drive my first races in a Formula car with them. It is not long now until the race weekend and I’m very excited for it to begin.”

“We watched Ollie already during his karting time, where he already showed his speed and talent,” Schumacher said.

“The Test with Ollie in Formula 4 looked very promising and I can tell that I’m happy that Ollie joins US Racing now for the first round of ADAC Formula 4 at Lausitzring.”

The addition of Bearman brings the ADAC F4 entry list for the opening round up to 11 cars. More cars are set to take part in later rounds, with Prema’s all-rookie quartet and Van Amersfoort’s Francesco Pizzi missing the Lausitzring due to the clash with the Italian series curtain-raiser at Misano.