Ollie Bearman and Lilly Zug set for F4 in 2021, testing with Mucke 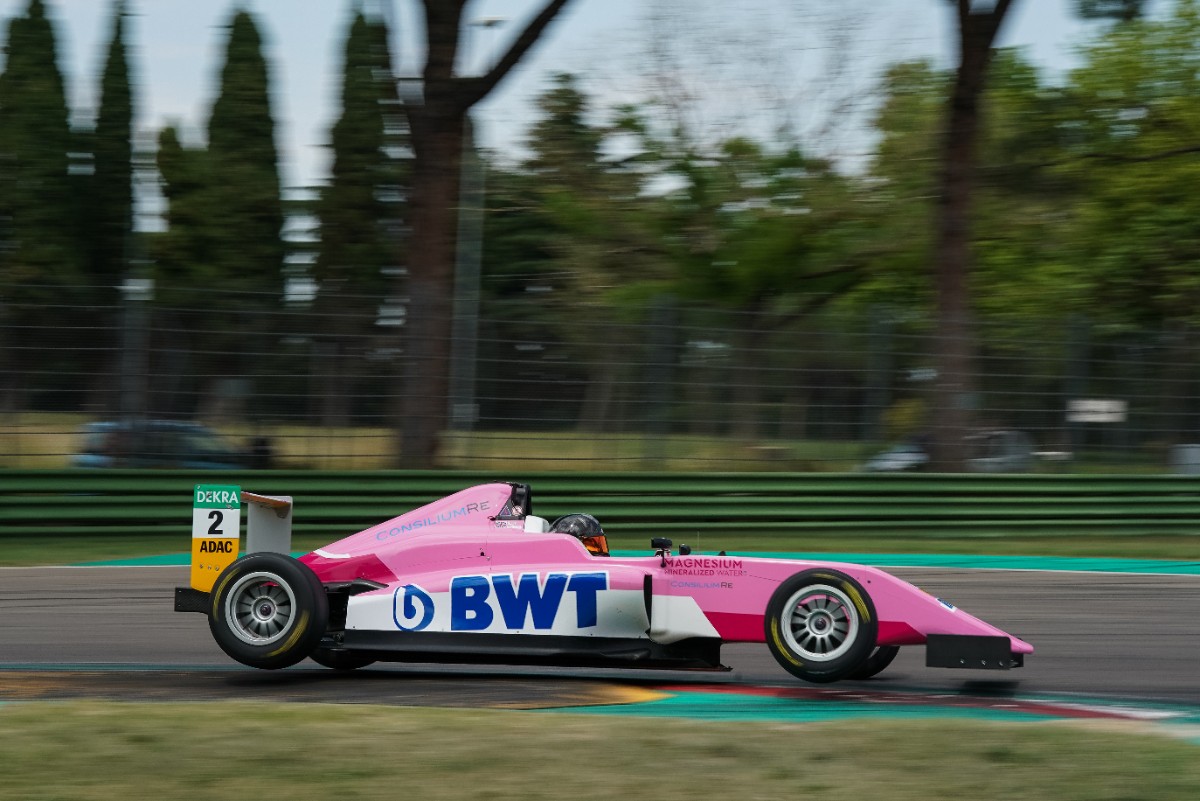 Mucke Motorsport is testing karters Ollie Bearman and Lilly Zug in its Formula 4 cars this year ahead of planned moves to the category for both in 2021.

Bearman was one of the top junior karters in British and IAME European competition in 2019, and won on his X30 Senior debut at the start of this year in the IAME Winter Cup. He plans to spend the rest of 2020 racing senior karts in Europe.

The 15-year-old Briton starred in junior single-seaters’ Esports series during the coronavirus-enforced racing break, and has since been setting competitive times in Italian F4 testing. He will race in F4 in either Great Britain or Europe next year.

“I really enjoyed both the tests with Mucke Motorsport. It was my first time in the Italian F4 car and my first time at both circuits but the team did a great job and the pace was really encouraging,” Bearman told Formula Scout.

“Prior to Misano, I did a couple of days testing in a British F4 car [with JHR Developments at Valencia] which really helped. Whilst the cars are different, the seating position and visuals are very similar which is the biggest difference when switching from karts to cars, not to mention the gears of course.”

Mucke has also signed German karter Zugg on a test programme for 2020, who like Bearman has been a frontrunner on junior karts and debuted in the senior classes at the start of this year.

“This year we will test with Mücke and then decide where to drive in 2021,” the 14-year-old told Formula Scout. “A start in the F4 UAE series is planned at the beginning of next year.”

Her first running came at a circuit in Germany earlier this month in a private test.

Who to Watch: 2020 Formula Renault Eurocup