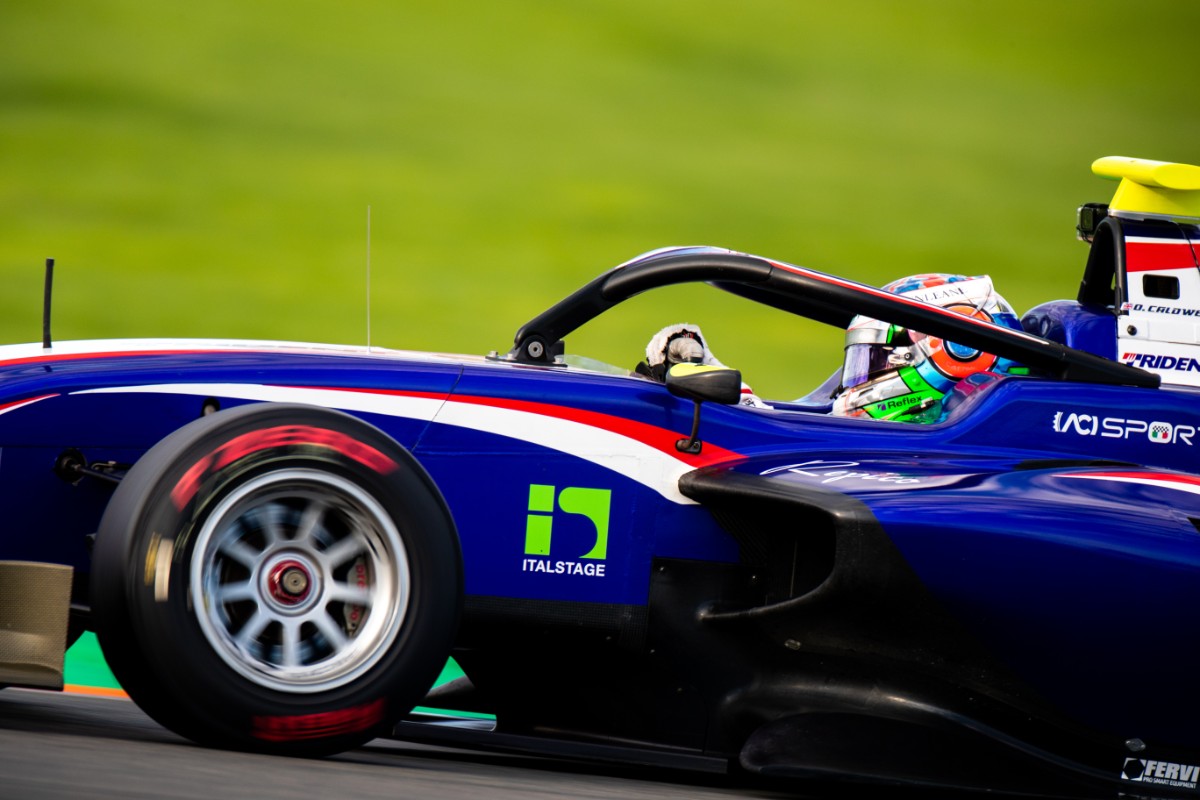 Olli Caldwell will race for Trident in FIA Formula 3 Championship after debuting with the team in the Macau Grand Prix.

The 17-year-old’s main focus in 2019 was Formula Regional European Championship, where he finished fifth in the points with one win to his name.

He graduated to the championship with Prema from Italian Formula 4, where he had finished third in 2018 with four wins.

?I am very happy to be joining Trident this year in FIA F3,? said Caldwell.

?The team has the capability to win races and I?m looking forward to pushing the car to the limit and collecting trophies for them.?

The Briton qualified a respectable 17th but ended the qualification race in 23rd, then retired early on from the main race.

Trident’s FIA F3 team Principal Maurizio Salvadori said: ?Olli Caldwell is one of the most promising and appreciated prospects in British motorsport.

?We had the chance to evaluate his skills and qualities last year in post-season testing at Valencia and in the Macau Grand Prix.

?Despite being a rookie, Caldwell impressed our technical staff on both occasions.

?I am sure that all the right ingredients are in place for him to do extremely well with Team Trident, which will give its 100 per cent to support him in such a competitive series like the FIA F3 Championship.?

Caldwell completes Trident’s FIA F3 line-up for the 2020 season, with the team having already signed Devlin DeFrancesco and Lirim Zendeli.