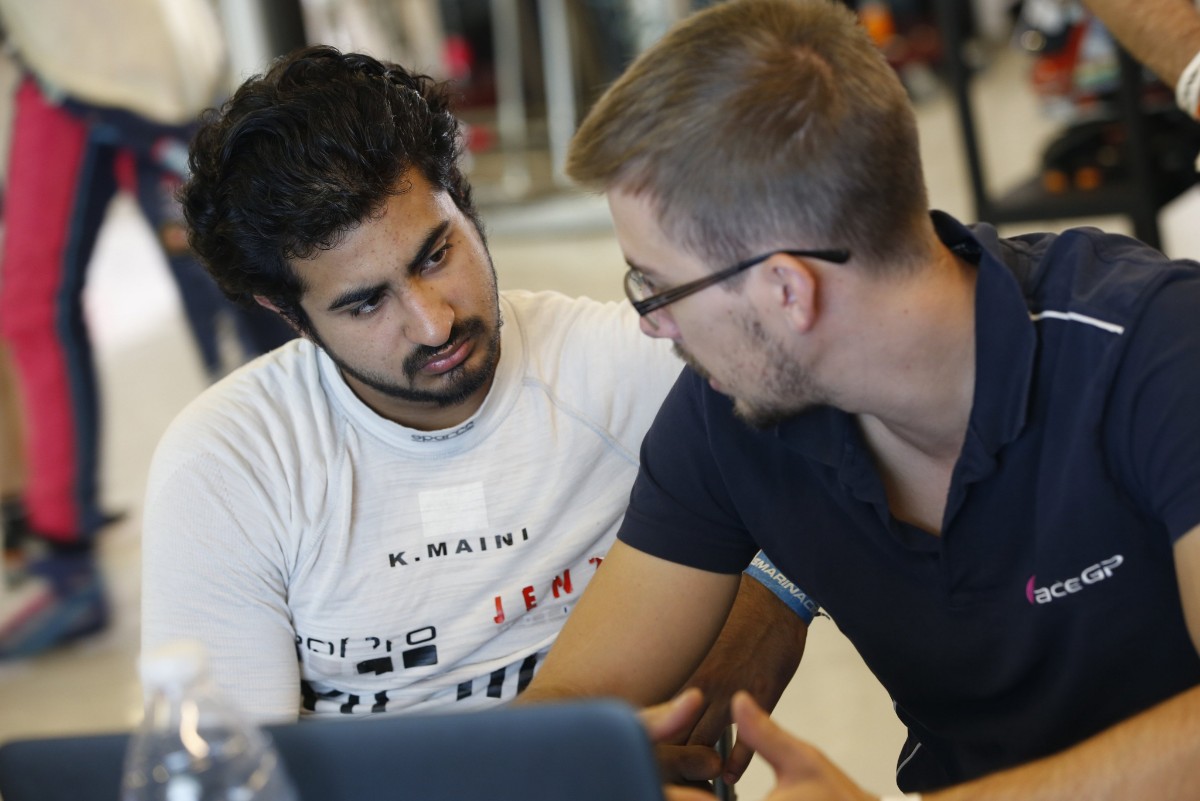 Kush Maini will move to the title-winning R-ace GP team for his second year in the Formula Renault Eurocup.

The younger brother of Formula 2 and sportscar racer Arjun finished sixth in the Eurocup last year with debuting team M2 Competition, and took a podium in his first race.

In 2018 he had raced in BRDC British Formula 3 and took his first single-seater win, following on from two years in Formula 4. Throughout this time he has been coached by Australian F3 champion and Formula Ford 1600 legend Joey Foster.

“Extremely happy to announce that I will be racing with three-time defending champion R-ace GP in the Formula Renault Eurocup in 2020,” said Maini.

“The car feels great, can?t wait to get started! Also, happy to continue my journey with JK Tyres Motorsport who have supported me for several years now.”

Maini made his first appearance with R-ace in last October’s post-season test in Abu Dhabi and was third fastest behind champion Oscar Piastri and FIA Formula 3 Championship-bound Matteo Nannini.

The French squad also tested Ugo de Wilde, Petr Ptacek and Leonardo Lorandi in Abu Dhabi. French F4 champion Hadrien David did run with R-ace but will race for MP Motorsport in the Eurocup this year after undertaking a testing programme with the team.

There is one vacancy left in R-ace’s line-up, as it has already resigned rookie champion and Renault Formula 1 junior Caio Collet for a second season. He is so far the highest placed driver from 2019 to commit to a return to the series.