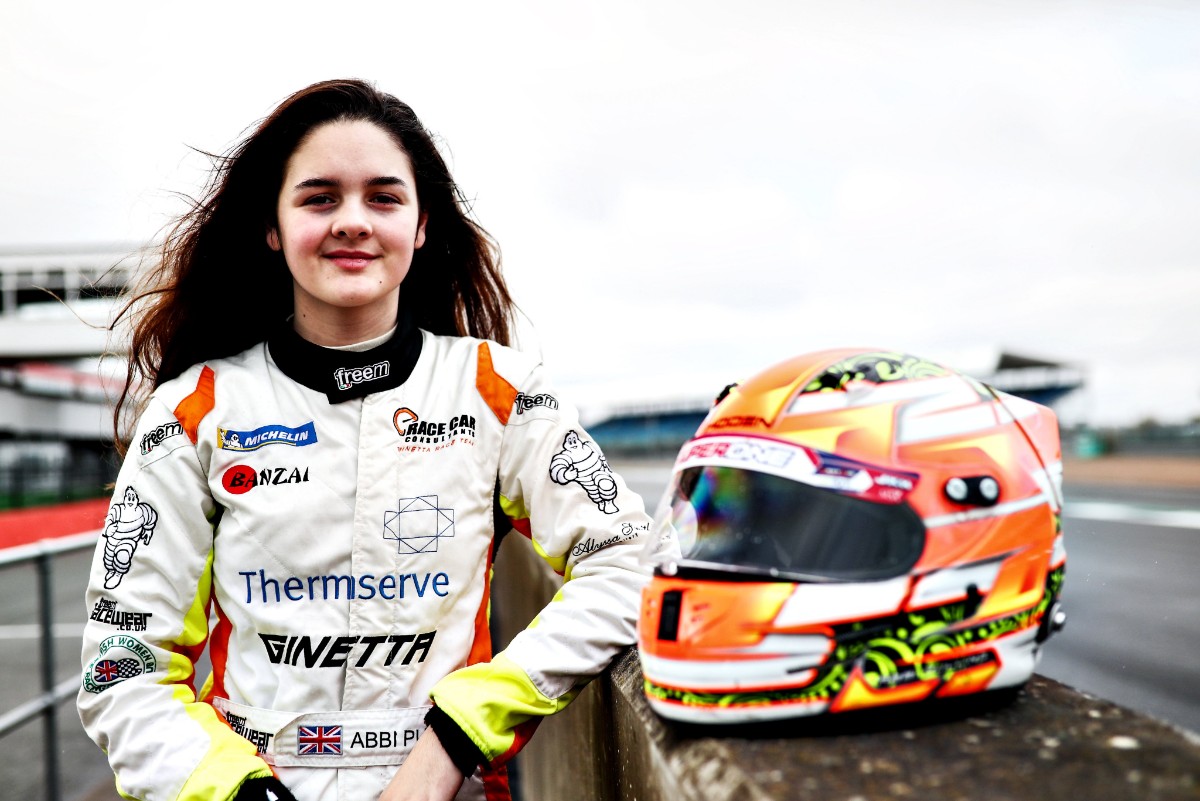 The 16-year-old has a short stint in Ginetta Junior in 2018, and raced in the marque’s GT5 Challenge championship last year.

Her karting career was spent mostly in TKM karts in the UK, and included back-to-back national junior titles.

?I?ve been getting on well with the team, having a chat with people at the workshop when I?m having a break from using the simulator. We?re always having a laugh.

?It?s been challenging to learn the car, but we?ve worked hard and done lots of preparation on JHR?s simulator so it?s starting to go well. I?m matching the times Carter [Williams] set last year on the sim, which is good!

?Karting knowledge helps because the driving styles are similar, particularly in the wet.

“It is about being smooth and driving on your fingertips, though the car is a lot more physical than the Ginetta.

“I?m putting everything into this year. I want to prove to myself that I can succeed at this level.

“I proved it to myself in karting and I know I can do it in cars too, it is just about building on my knowledge to have the speed on track, but I also want to make sure I keep having fun as well.?

JHR team manager Steven Hunter added: ?We are very happy to have Abbi driving with us this year.

?She was very impressive during the Scholarship assessment day at Silverstone in difficult conditions last year and has continued to show her speed during winter testing, as well as on our simulator.

?JHR Developments has a proud history of working with talented young drivers as they launch their careers and Abbi is no exception to this: she has proven ability in karting, and we are looking forward to helping her achievement the very best she can in single-seaters.? 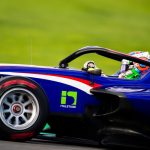 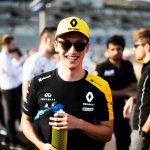